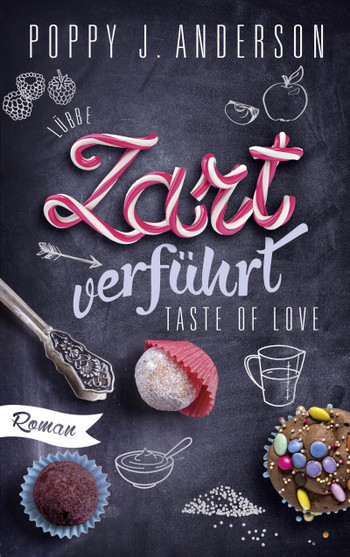 Liz Miller opens a small gourmet chocolate store in Boston. For that, she gave up a stellar career at a posh restaurant and did so light-heartedly, as she loves to work in direct contact with people: the bright eyes of children, the appreciative smiles of chocolate-crazy adults. To make it easier for her to get started with her new business, her close friend, Claire Wickham-Parker, asks Andrew and Brooke Knight to pull a few strings in the television industry. It works out and Liz is invited to appear on a talk show, Boston’s favorite early morning show. As if this were not exciting enough, Liz also gets word that another guest in the talk show will be Adam Stone. Today, Adam is a fitness guru but he started his career as a model – during her first year in college, she even had a poster of Adam above her bed. So it is understandable that this news fills Liz with all sorts of anxiety. What the hell is she supposed to wear? Even though she feels really good about her body, she knows that a somewhat curvaceous, normal weight woman like her is not what people usually see on television (and she also knows that she cannot compete with Adam’s skinny model girlfriends).
Adam is taken with sexy, sweet Liz – no doubt about that – but when it comes to health and fitness he has no mercy. And for a good reason: Prior to starting college, he was a “fat child” and his beloved grandmother was morbidly obese (according to her physicians, she died from adiposity). So he is really someone who acts out of conviction and therefore, he looks with a lot of skepticism at Liz’s sweet creations. During their talk, he makes a flippant comment about sugar and next thing she knows, he challenges her by saying “Even sex requires a certain degree of fitness but I’m sure you know that”. Liz, who is really going through a sexual dry spell, concludes on the spot that Adam must be a complete idiot while firing back with an equally flattering comment.
Neither Liz, nor Adam has the slightest idea that after this talk half the population of Boston starts chatting about how attracted they are to each other – and the biggest chatter of all is Liz’s sister Vicky, who decides right there and then to hook her little sister up with the fitness guru. She books excruciatingly expensive private lessons with Adam so that Liz has no other choice but to spend many hours in the presence of the “idiot” the prelude to a sinfully sweet, yet spicy relationship! 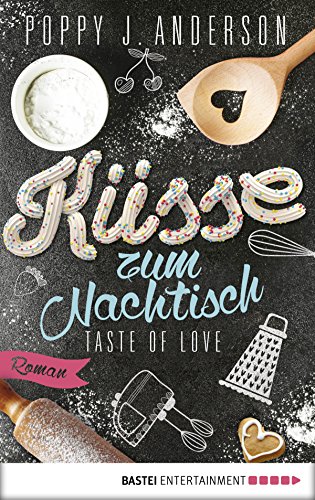 Taste of love #2: Kisses for desert 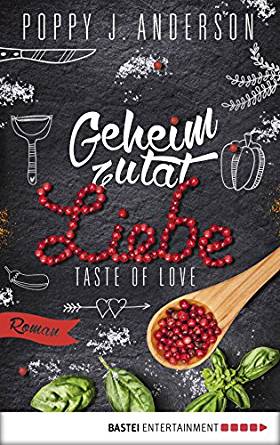