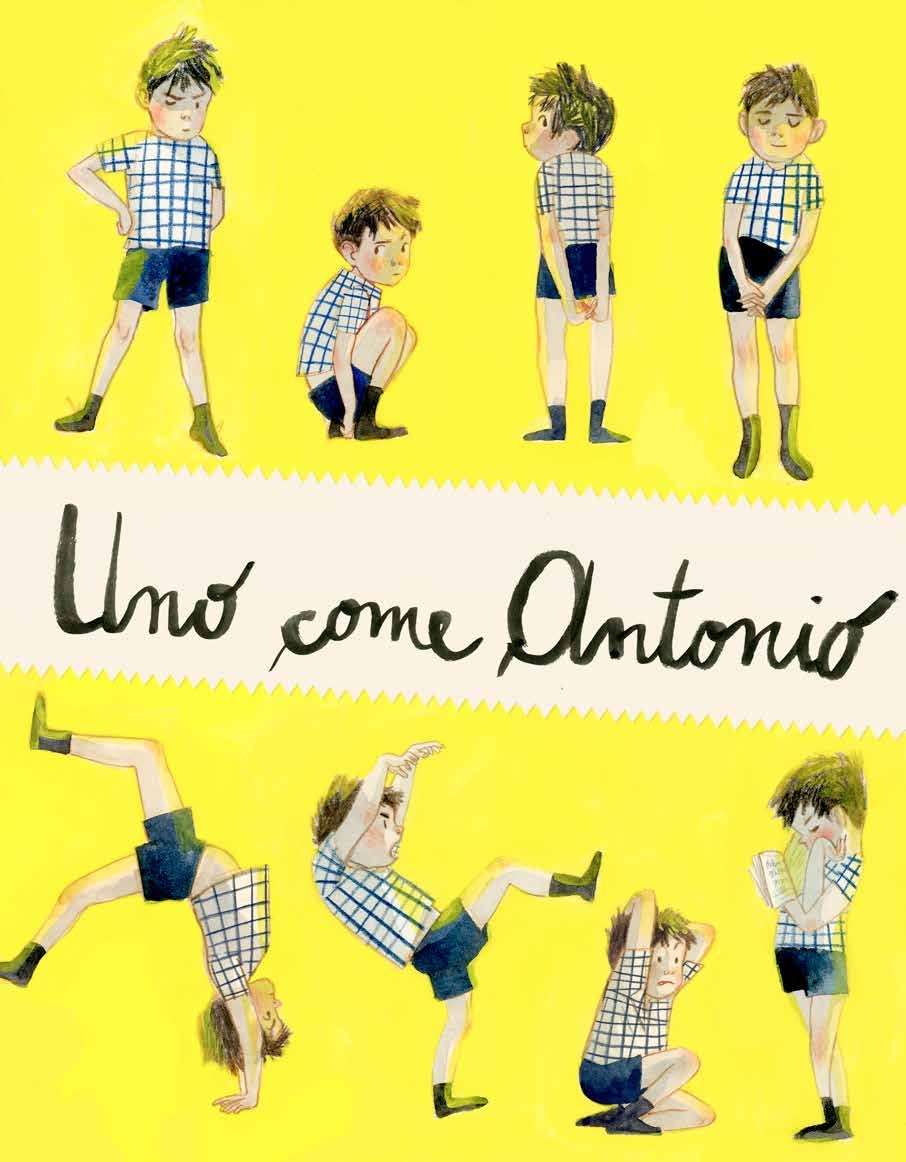 Anthony may look like an ordinary child but there’s a lot more to him than meets the eye. With his mum and dad, he’s a son, for his aunt he’s a nephew, with his cousins he’s a cousin, then he’s an attacker when football time comes around. On the bus, he’s a passenger but also a monkey, hanging on the trees of a tropical forest. At home after school, when he puts pen to paper, he’s a brilliant poet then a great actor performing for dad, brother and the plumber too. Playing hide and seek, he can be invisible, with the power to disappear. Anthony can be many things at the same time, but when he’s with me, he is one alone: my best friend.