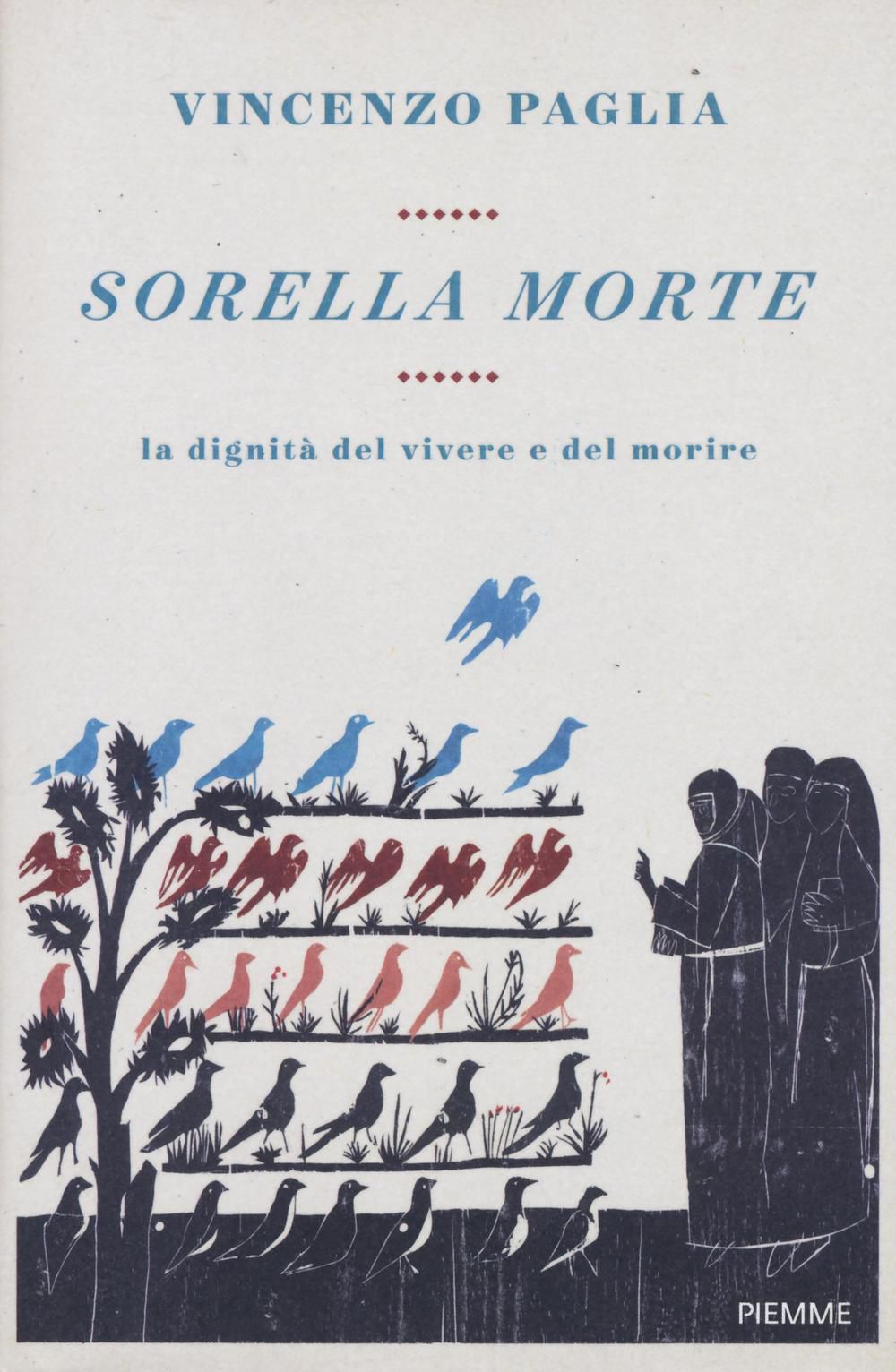 One of the most authoritative exponents of the Roman Catholic hierarchy, the spiritual assistant of the community of Sant’Egidio and the President of the Pontifical Council for the Family, Paglia tackles one of the most controversial issues of bioethics – an issue that still sparks bitter debates around the world.

Is euthanasia really true to its name (literally good death)? Where does the dignity of life and death begin and end? More and more countries in Europe and all around the world have passed laws on euthanasia and assisted suicide. People have the right to live but cannot be forced to live. If someone wants to live until their life has run its course, fine. But euthanasia advocates say that society has no right to stop someone from dying if the person freely chooses to do so.