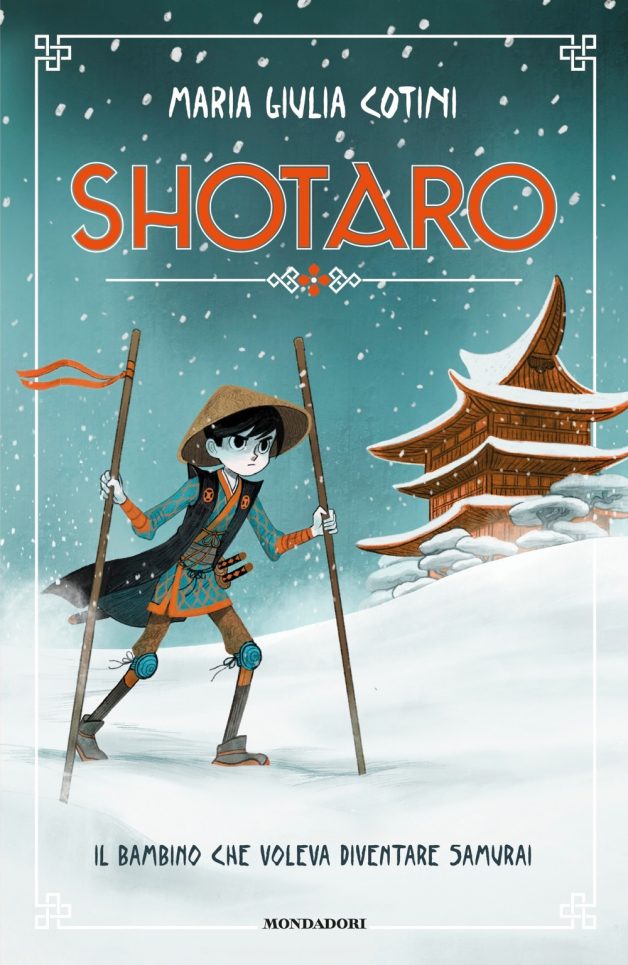 An unforgettable adventure set in Ancient Japan written by a real black belt karate expert who battles against the challenges of her disability.

Shotaro is intelligent, stubborn and has been disabled since birth. Consequently, his dream of becoming a Samurai like his father appears impossible, indeed his father has decided that he should become a monk. However, his destiny changes course when Kenwa, a traitor warrior, arrives at the monastery. He is a man prepared to train anyone, even a little boy with deformed legs. But when the terrible soldiers sent by Lord Daimyo destroy the village and his dad disappears without a trace, Shotaro’s life is turned upside down and everything appears to be lost… In an Ancient Japan devastated by war and corruption, Shotaro manages to prove, with courage and determination, that a disability is no barrier to making a warrior out of a man.