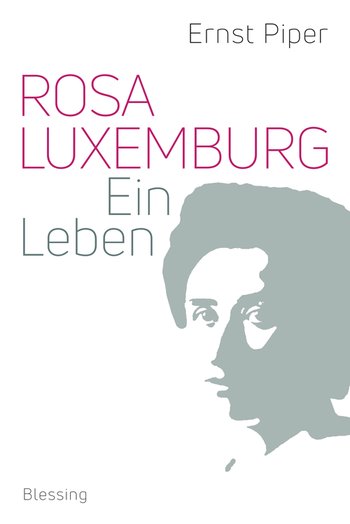 The goal of this biography is to present a comprehensive picture of Rosa Luxemburg’s life and the personal and historical contexts under which she lived.

Although there are already numerous monographs and biographies on Luxemburg, most have been written from the ideological perspectives of the authors in an attempt to instrumentalise her. Often their depictions focus on the political battles and ideological confrontations, the person of Rosa Luxemburg being relegated to the background.

This is not the case, however, with the most important biographies thus far – by John Peter Nettl (in German, 1967) and Elzbieta Ettinger (in German, 1990) – but these are decades old and in many respects outdated. I have decided to place much more emphasis on the personal and historical circumstances of Luxemburg’s life.

This begins with the city of her birth, where during my research I came upon very pertinent documents that have never been analysed or evaluated and that provide key information on her childhood and younger years. I will also describe the Warsaw of her youth, the capital of a cultural nation whose fate elicited much empathy from the liberal Europe of the time. The city of Zurich forms an integral part, where in its university archives I was able to peruse the books she used in her university studies. From this emerges an image of the world that influenced the young woman. Included here is the Socialist International Congress in the Zurich Concert Hall, where, at the age of 22, in the midst of the gathering of prominent men, Rosa Luxemburg tried to make herself heard: being only 1.46 meters (4 feet 10 inches) tall, she had to stand on a table just in order to be seen.

I believe that a very important theme is Rosa Luxemburg’s persistent internationalism, which has thus far barely been addressed. She once wrote: “I feel at home in the whole world, where there are clouds and birds and human tears.” She abjured any sort of nationalism, as well as any other special status, even that of physical disabilities. She never wanted to have anything to do with feminism and thus never attended any of the socialist women’s conferences that occurred parallel to the SPD party conferences from 1900 on. (…)