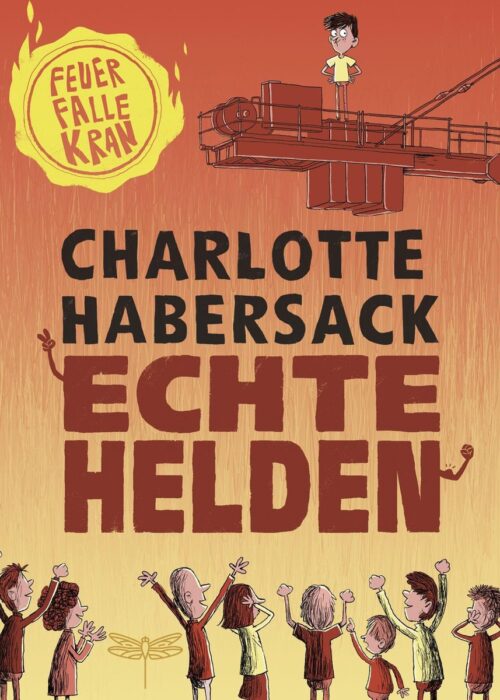 Now is the time for REAL HEROES!

Real Heroes — Fire Trap Crane (Vol. 1)
Ben’s one goal is that he wants to be cool, but Leon, the leader of his class doesn’t take him seriously. The situation remains the same until Ben claims that his father is a crane operator and that Ben himself has been in the driver’s cab hundred times of times. It’s stupid, but Leon requires proof. Ironically, when Ben climbs the crane on the construc-tion site next to the school festival a fire breaks out below. Now Ben has to prove to everyone that he is a real hero!

Real Heroes — Caught in the Flood (Vol. 2)
Louis’s one goal is to make Alexander and Orkan leave him alone! Therefore he makes a deal with them and secretly leads them to a junk-yard at night. Not even the storm surge that has been announced for days will stop him. But what do Alexander and Orkan want? While Louis is still pondering that scenario a catastrophe occurs, the dam breaks and in no time the junkyard is flooded. Now Louis must show what he’s made of!

Real Heroes – The Ghost Train (Vol. 3)
Simon’s one goal is that he wants to get away because everything at his new home is going terribly. First, he has screwed up the test of courage with the Coyotes, the coolest gang in town. Then he got his grandma into trouble just because he badly wanted be part of the gang. To prove himself to the gang Si-mon jumps onto a passing train which is pretty risky, but that’s only the begin-ning because it’s a ghost train that will steer him directly to ‘The Place’. Now Simon must prove how much courage he really has!

Real Heroes — Crash into the Ice (Vol. 4)
Dennis’s one goal is to speed down the slopes like a pro at the ski camp with his pals Flo and Yannik! The three boys demonstrate their prowess, outdoing each other with cool moves. But when their teacher puts Benisha into their group, the fun stops and things start to get serious. Keen to impress the girl, Yannik insists they do an off-piste downhill run. Not wanting to be left looking like a wimp, Dennis joins them. But he was right to be worried because Benisha ends up falling into a deep snow hole. In spite of the icy cold, Dennis ultimately comes up with a brilliant way to rescue her. Now that’s what it takes to be real heroes! 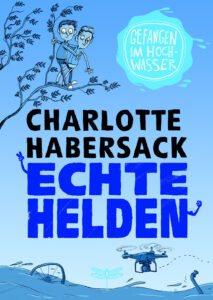 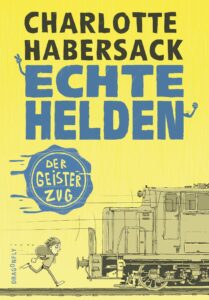 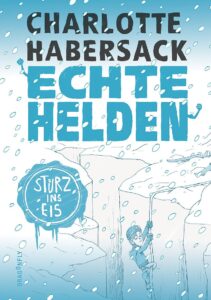