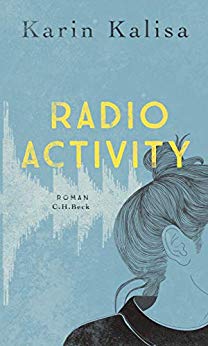 Karin Kalisa’s new novel is fast-paced, unique in its tone, and with unforgettable headstrong characters. It tells the poignantly beautiful and politically topical story of how a courageous initiative can further the quest for justice.

When she goes on air, radios are turned up and conversations stop. Nora Tewes has the perfect radio voice – and a plan. She will use her newly founded station, 100.7, to catch the perpetrator of a long forgotten crime. Nora had rushed back to her hometown to be with her mother on her deathbed. As they say goodbye, old wounds break open and Nora learns that her mother had been the victim of a crime when still a child. She contacts the police, but she receives a devastating response: the crime is statute-barred. Behind the microphone, Nora begins the dangerous game of mobilizing her listeners against the perpetrator, and eventually teams up with Simon, a lawyer. As the two stretch the limits of legality in their chase, the question arises if Nora and Simon do mean more to each other than just ‘companions against crime.’ 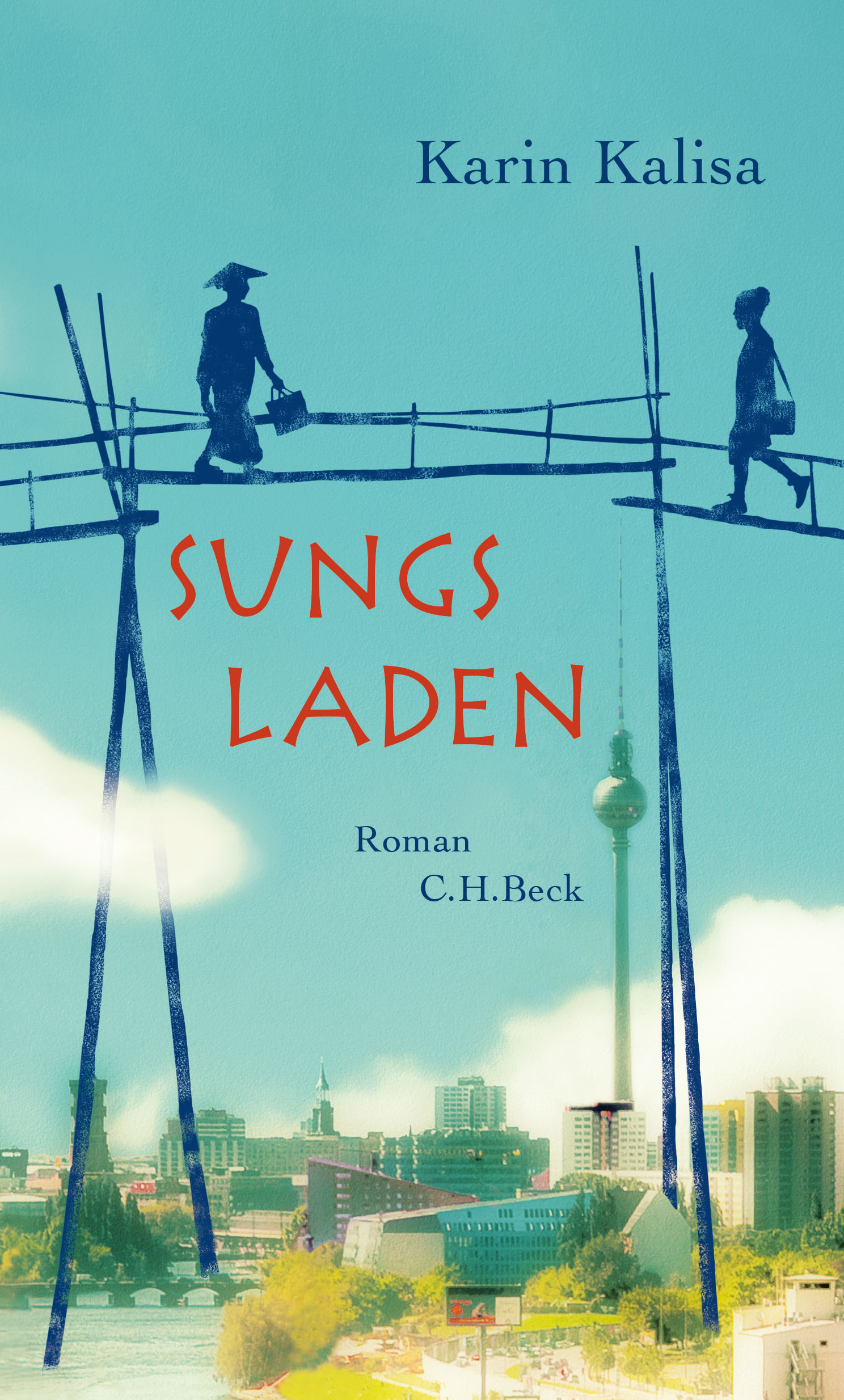