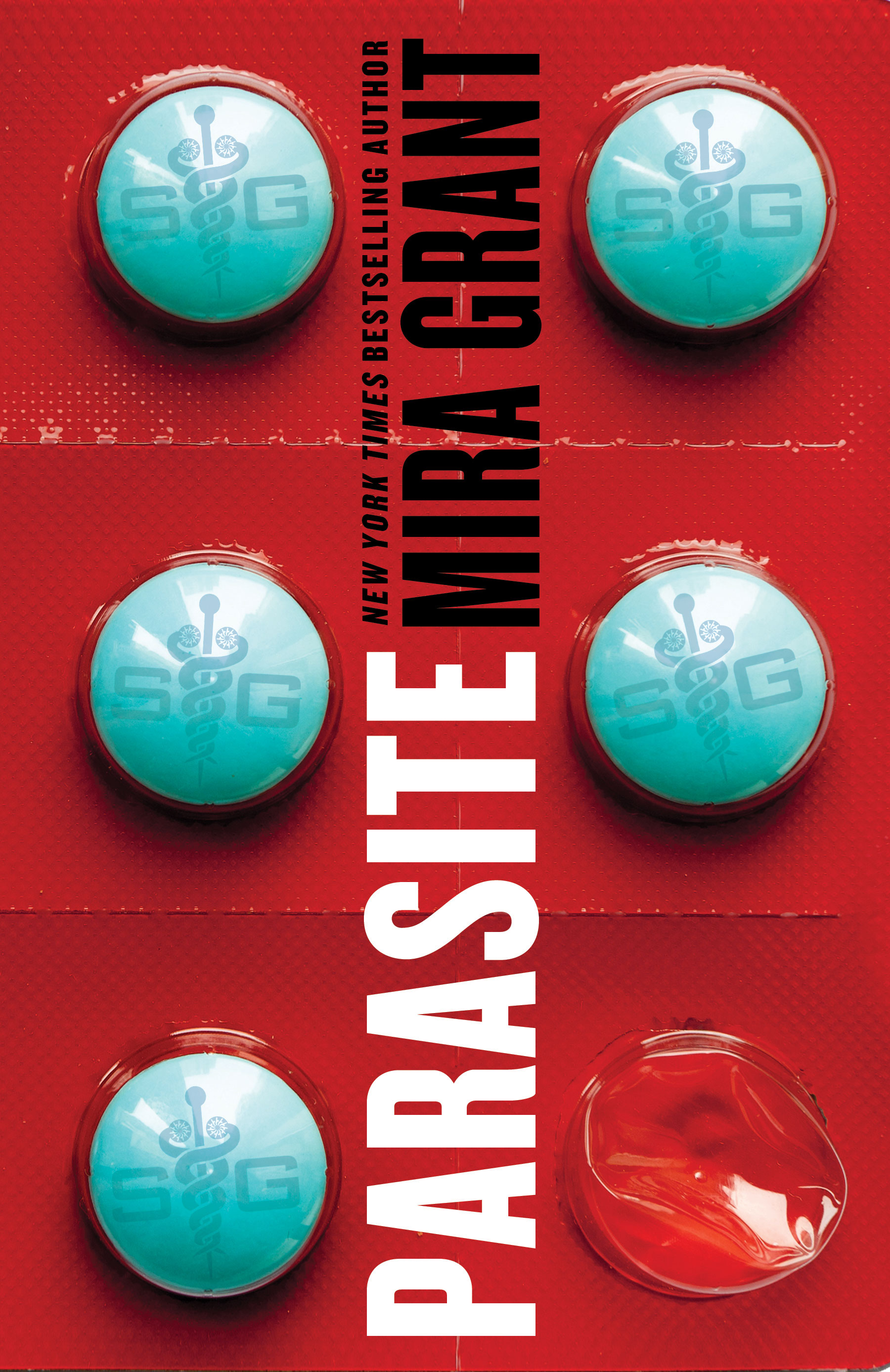 "A riveting near-future medical thriller that reads like the genetically-engineered love child of Robin Cook and Michael Crichton."―John Joseph Adam on Parasite

"Readers with strong stomachs will welcome this unusual take on the future."―Kirkus Reviews on Parasite

"Fans of [the Newsflesh] series will definitely want to check this new book out. But fans of Michael Crichton-style technothrillers will be equally enthralled: as wild as Grant's premise is, the novel is firmly anchored in real-world science and technology."―Booklist on Parasite

"Grant extends the zombie theme of her Newsflesh trilogy to incorporate thoughtful reflections on biomedical issues that are both ominously challenging and eerily plausible. Sally is a complex, compassionate character, well suited to this exploration of trust, uncertainty, and the price of progress."―Publishers Weekly on Parasite

"It's a well-grounded medical wariness that gets at the heart of the what the Parasitology series will be asking: What happens when the cure is worse than the disease?"―NPR Books on Parasite

A decade in the future, humanity thrives in the absence of sickness and disease.

We owe our good health to a humble parasite — a genetically engineered tapeworm developed by the pioneering SymboGen Corporation. When implanted, the Intestinal Bodyguard worm protects us from illness, boosts our immune system — even secretes designer drugs. It’s been successful beyond the scientists’ wildest dreams. Now, years on, almost every human being has a SymboGen tapeworm living within them.

But these parasites are getting restless. They want their own lives . . . and will do anything to get them.

PARASITE is the first book of the trilogy PARASITOLOGY.