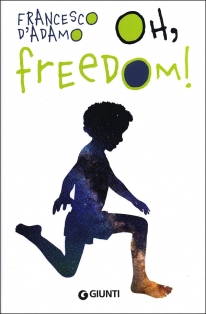 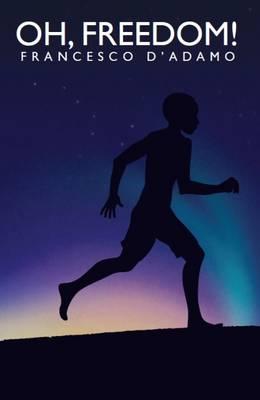 "Education is the way to be freed from slavery of all forms. And education begins with the reading of a fine book like Oh, Freedom!" --By the Book Reviews

"The story had me hooked from the beginning, it's an amazing story of freedom from slavery set in Alabama in May 1850. A powerful book and has lots of links with current refugee movements." --DolphinBooks

Tommy is an 11-year-old boy. Together with his family he is held in slavery on a cotton plantation, but he dreams one day to be free. After meeting Peg-Leg Joe, a strange fellow who introduces him to the music of spirituals and to the ideals of freedom, he will escape following Peg-Leg Joe and his banjo, along the road that is known as the Underground Railroad.

Along the road that he travels that will take him to freedom, among dangers and adventures, young Tommy will learn to play the banjo and to sing spirituals. He too will become a guide one day and will dedicate his life to bringing slaves up from the south and safely into freedom, along the secret path of the Underground Railroad.