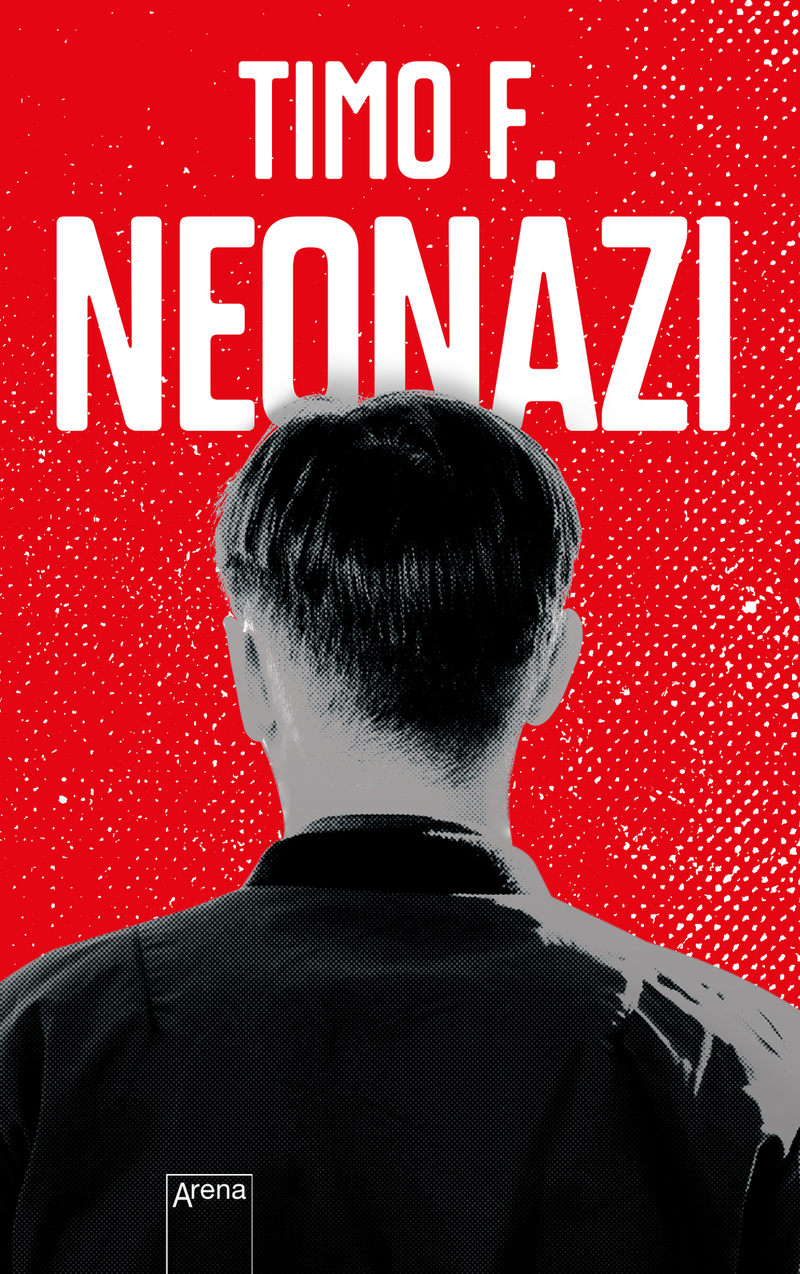 Timo was neo-Nazi. Although he was never one for ideology, he landed as a fourteen-year-old in the right-wing scene: he listens to neo-Nazi music and goes to demonstrations. He loves the public rebellion and the recognition he receives among the like-minded. Soon he wins over comrades for military camps, rises to the top of a right-wing village group and enthusiastically encourages his peers to join them. But when State Protection starts to focus on him, Timo begins to have doubts: Is this really the path in life that he wants to take?