Madonna in a fur coat 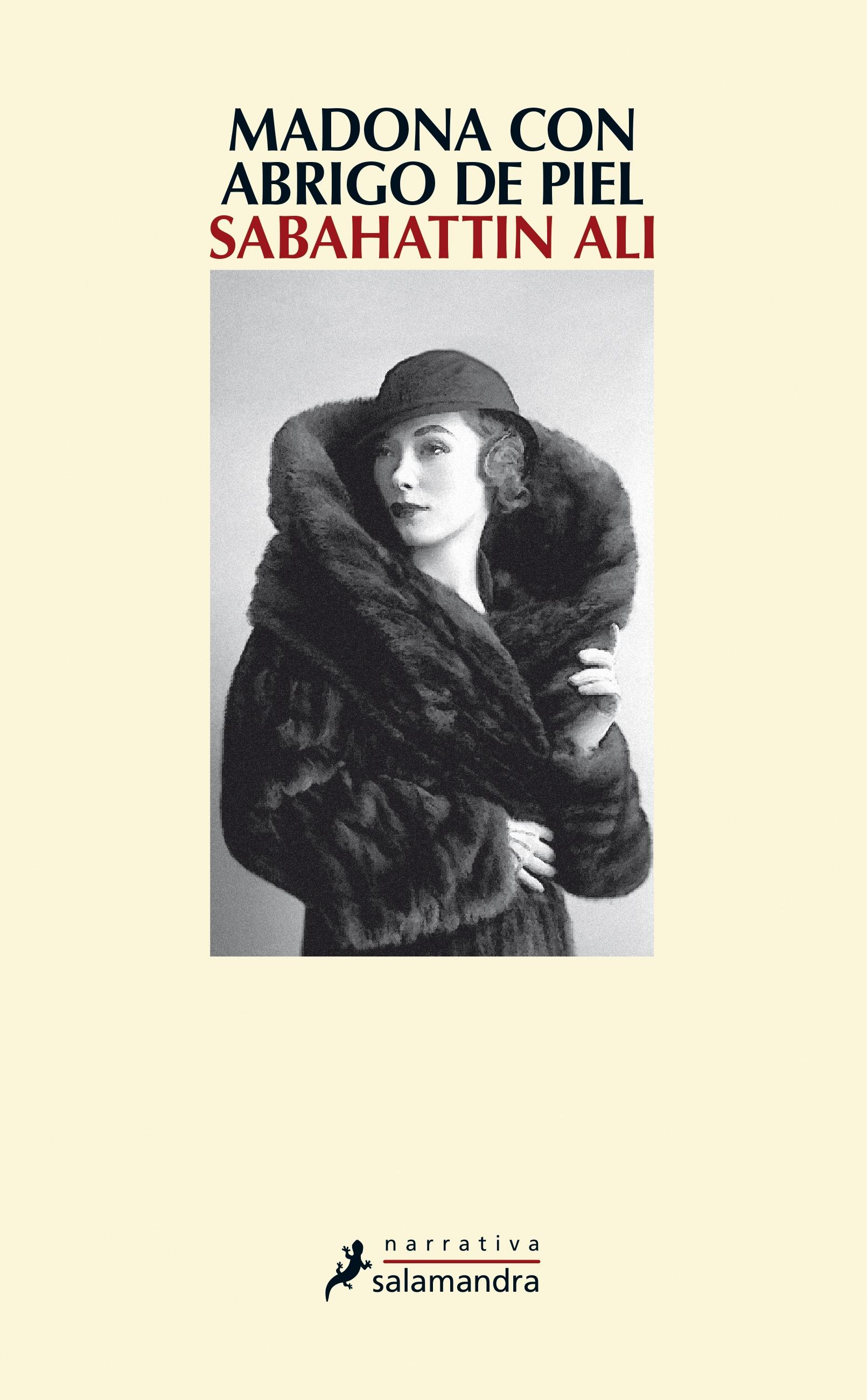 Madonna in a fur coat

Full of yearning and melancholy. Short, moving and memorable: reading it is like taking a literary minibreak. - Fiona Wilson, The Times

Its prose sparkles with the friction between eastern conservatism and western decadence. This is above all a tale of young love and disenchantment, of missed opportunities and passion's elusive, flickering flame . . . a little reminiscent of Turgenev's First Love, with a hero every bit as gauche, and a twist every bit as bitter. - Toby Lichtig, Financial Times

A poignant coming-of-age tale, drenched in disillusionment. The gap between hope and reality, art and ordinary life, has been explored in many other novels, but rarely with the unaffected simplicity of Madonna in a Fur Coat . . .The translation by Maureen Freely and Alexander Dawe is crisp, capturing Ali's directness and clarity of language. - William Armstrong, Times Literary Supplement

Offsets inter-war Berlin's decadent dazzle with bouts of shade, murk and melancholy . . . recreates a vanished era and dramatises a doomed relationship, and does so with verve, depth and poignancy. The result is a miniature masterpiece. - Malcolm Forbes, The National

A shy young man leaves his home in rural Turkey to learn a trade in 1920s Berlin. The city’s crowded streets, thriving arts scene, passionate politics and seedy cabarets provide the backdrop for a chance meeting with a woman, which will haunt him for the rest of his life.

Emotionally powerful, intensely atmospheric and touchingly profound, Madonna in a Fur Coat is an unforgettable novel about new beginnings and the unfathomable nature of the human soul.

The bestselling Turkish classic of love and longing in a changing world. 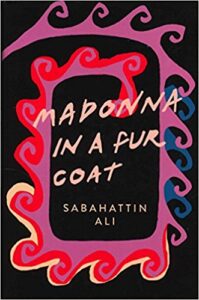 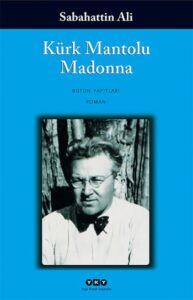