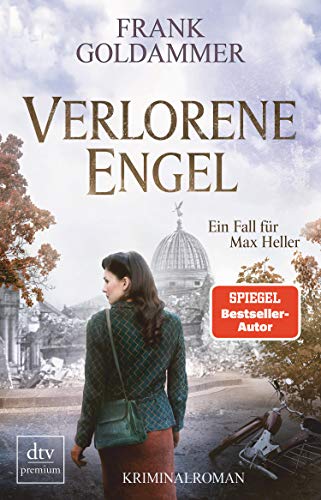 During the dark fall evenings of 1956, woman after woman is brutally raped in Dresden.

When a body of a woman is found in the Elbe, calls for vigilante justice grow louder amongst the rattled population. Commissioner Max Heller and his team are running their investigation under heavy pressure. With the help of a female decoy, they succeed in arresting a suspect.

The man, disfigured by scars, admits to the rapes, but denies the murder. Are the Russian military deserters that everyone despises perhaps guilty after all?

The situation escalates when Heller’s 13-year-old foster daughter Anni disappears without a trace after an argument. A feverish search begins, and the murderer still hasn’t been captured…