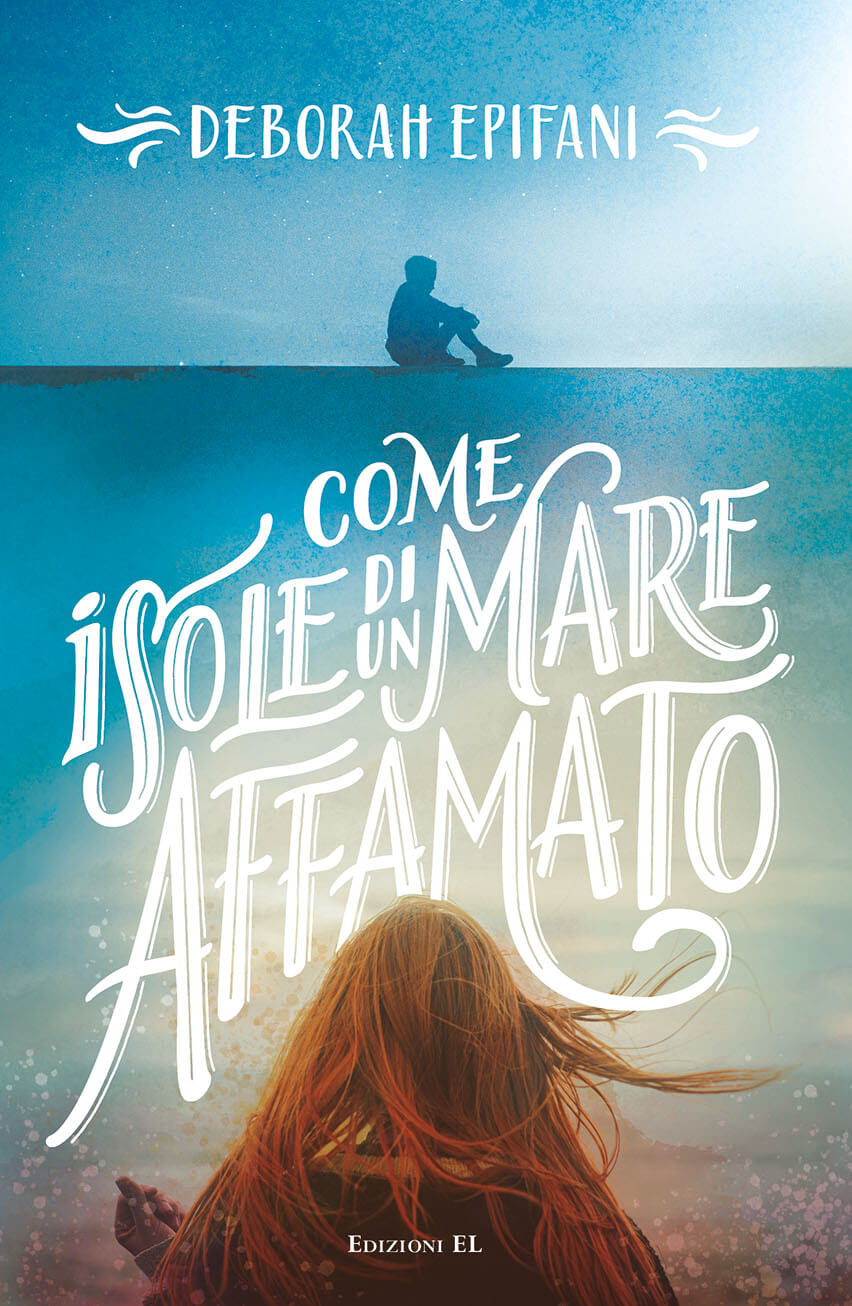 When the English teacher proposes a penfriends project to the class, Fosca is the last to enroll. What does an introverted girl have to say, with few friends and a life that is too ordinary? Yet Fosca does not imagine that her penfriend will be Danny, an Inupiaq boy, born and raised on a small island in Alaska destined to disappear underwater. Danny and Fosca are at the antipodes: he lives near the Polo, she in Italy. He is cheerful and easy-going, she shy and awkward. One thing, however, unites them: the desire to find the courage to be themselves and reveal themselves to each other. Thus an intense friendship is born that goes beyond distances, which makes them grow every day and fall in love with the future and their land.

A story inspired by the voices of today’s kids, forced to face unprecedented environmental crises.

Shishmaref is located about 50 kilometers south of the Arctic Circle and has become a symbol of climate change in recent decades. The island is a strip of land just under 400 meters wide and rises on a layer of permafrost constantly weakened by the rise in temperature. The Inupiaq who live there have lost meters of land and several houses that were on the coast line, suffering losses in human lives. In 2016 the inhabitants voted almost unanimously to rebuild the entire village on the mainland, but a migratory movement of about 700 people is complicated and requires 100 million dollars, so to date the proposal has fallen into nothing. The young people of the local school have taken steps to raise awareness of the problems of climate change. On social media you can find numerous news about Shishmaref and its inhabitants, with spectacular photos, sometimes dramatic, sometimes full of a unique and wild beauty.
The Inupiaqs, however, know that their greatest treasure is to form a community, united in language, culture, songs and traditional dances.