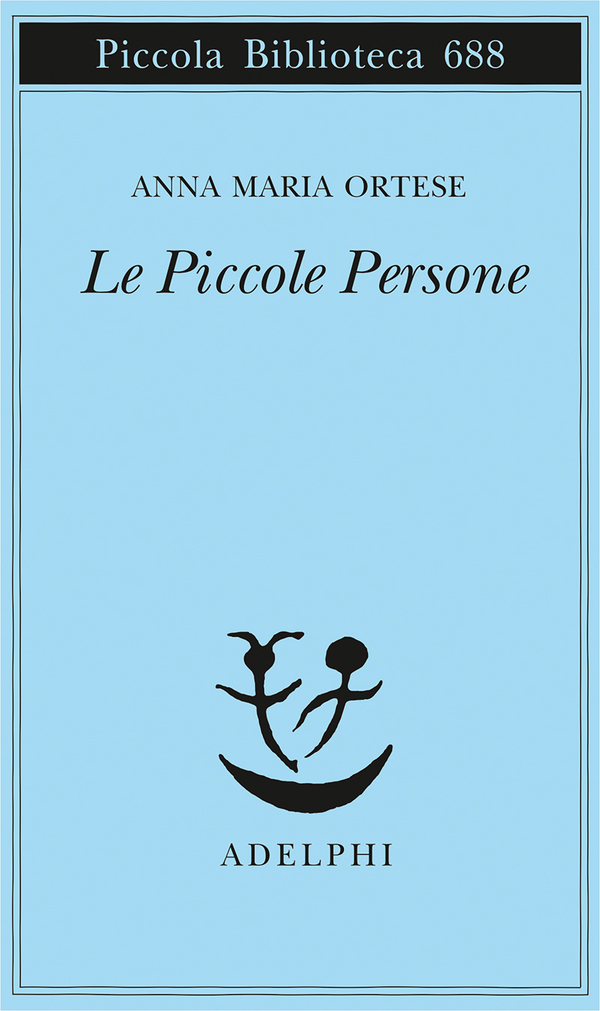 The religion of brotherhood with nature in a suite of mostly unpublished essays.

During the Seventies and Eighties, Ortese often denounced the “culture of arrogance”, the crimes “against Earth” and the “torture of every living soul” attitude of man.

What we didn’t know was that her words – words that pointed out our greatest sin in the commodification and massacre of animals and in the way we hurt and offend nature – were not merely her eager stance on the matter but rather the tip of an iceberg consisting of dozens of unpublished essays in which Ortese tenaciously enshrined her own vision.

As a whole, these essays form a real treatise on the only religion Ortese has ever really believed in – brotherhood with nature.