In this perfidious land of God 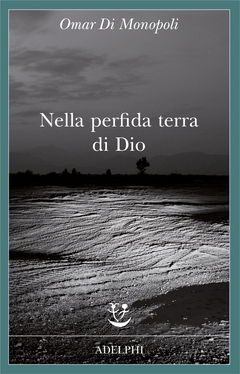 In this perfidious land of God

Omar Di Monopoli’s name has been uttered by critics in the same breath as Sam Peckinpah’s, Quentin Tarantino’s, William Faulkner’s and Flannery O’Connor’s. His work has been called Puglia Western and Mediterranean Noir. His latest novel bears out his talent and goes even beyond. In addition to spinning a story packed with characters (a guru, a vengeful mobster, a greedy monk, a couple of dumbstruck kids, a band of toxic waste smugglers) and events, Omar Di Monopoli shows how his language has grown even more expressive and effective, brilliantly blending dialect and refinement to the point of becoming the book’s real star.