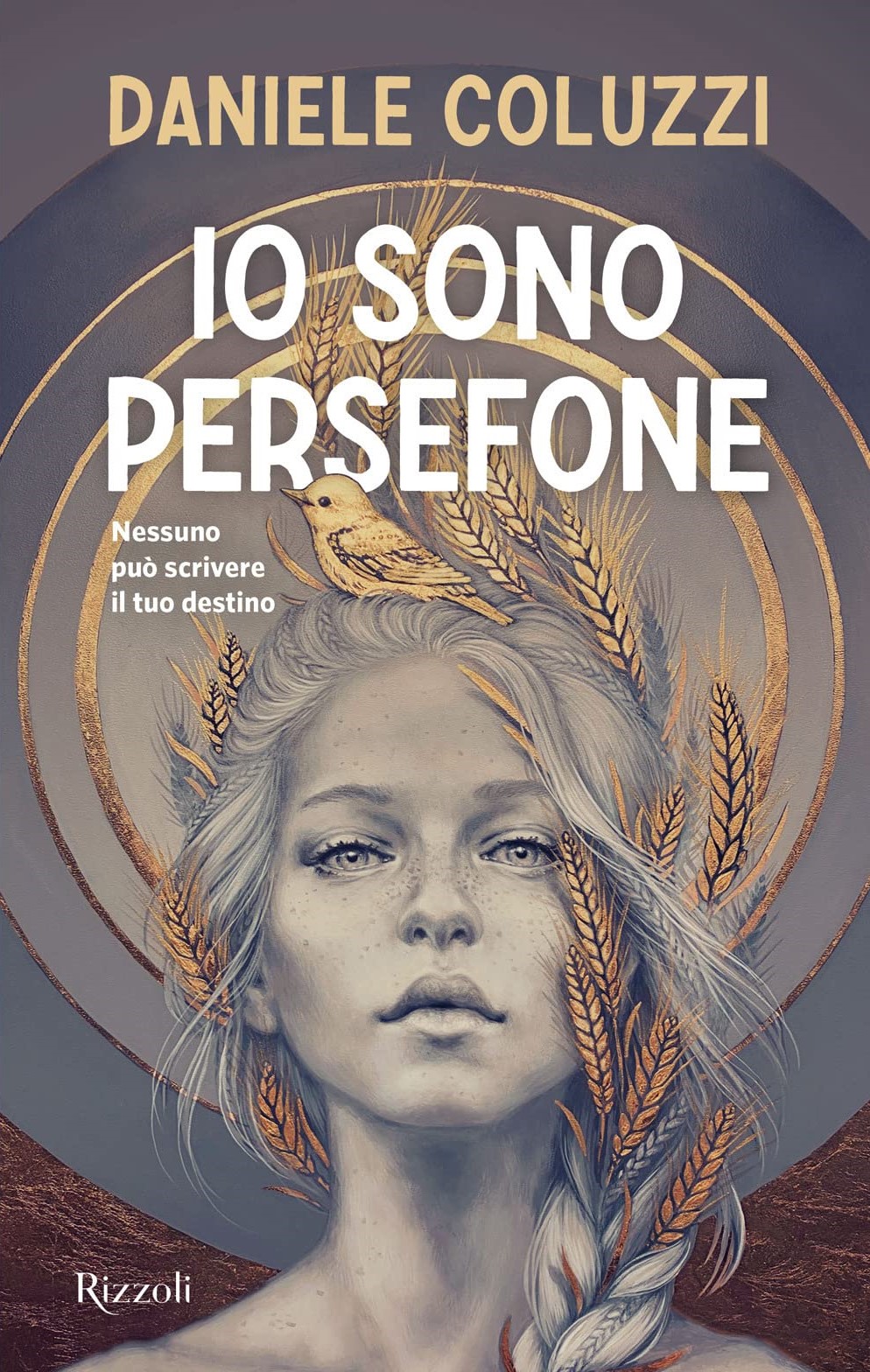 Persephone and self-discovery. The charm of myth to tell the transition to adulthood.

Persephone is just a child when Hades kidnaps her. This brings her carefree childhood in the woods of Trinacria, at the foot of Mount Etna, surrounded by friends and gods who protect her, to an abrupt end. The young goddess finds herself suddenly alone in a terrifying world she does not know, inhabited by dead souls and monstrous gods: the Underworld is her new home, and she is its queen alongside Hades, who tries to get close to her in every way he can. When she tries to escape, she has to face cunning heroes, wrathful and powerful gods, friends ready to betray her and, worst still, the dark lord of the Underworld himself. Little by little, Persephone finds herself questioning everything she has ever believed in. This process of self-discovery takes her into adulthood and the final choice: which world does she really belong to?

One of the most fascinating stories of greek mythology, turned into a novel by the roman professor who conquered social media.