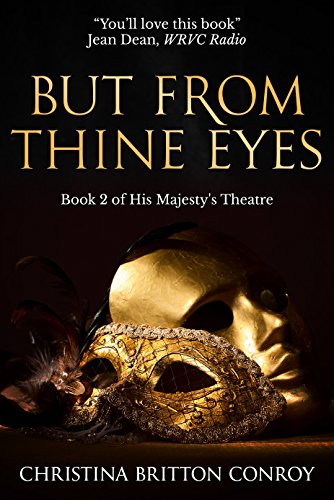 But From Thine Eyes

Winner of the Book Excellence Awards

London, December, 1903. Seventeen-year-old Elisa Roundtree escapes her life in Yorkshire heading for His Majesty’s Theatre, hoping to become an actress.

She is penniless, but educated by a family friend, and very beautiful. Betrothed since she was a child to a cruel older man named Sir John Garingham, Elisa decides she would rather live in poverty or die than marry him. While at school, she posed for her art-master, painter Robert Dennison, and the two had an affair. Now Robert wants to help Elisa escape the ugly life that lies before her in Yorkshire. He has a friend in the theatre, Michael Burns, and asks for his help with Elisa’s escape.

Jeremy O’Connell is a famous actor-manager leasing His Majesty’s Theatre. When he sees Elisa audition he knows she cannot act, but her beauty is exceptional, and he sees potential in how she carries herself. He offers her a non-speaking role in a play, and takes her on as an apprentice, renaming her Elly Fielding. However, when Jeremy learns that he might be harbouring a fugitive, he becomes curious. Why would Sir John Garingham want to marry a penniless young girl? And what about her German mother, who died in childbirth? And can they keep her safe in London, if her father really wants her back?

Filled with details of theatre life at the turn of the century, But From Thine Eyes will have you cheering for Elly, long before she ever takes the stage. 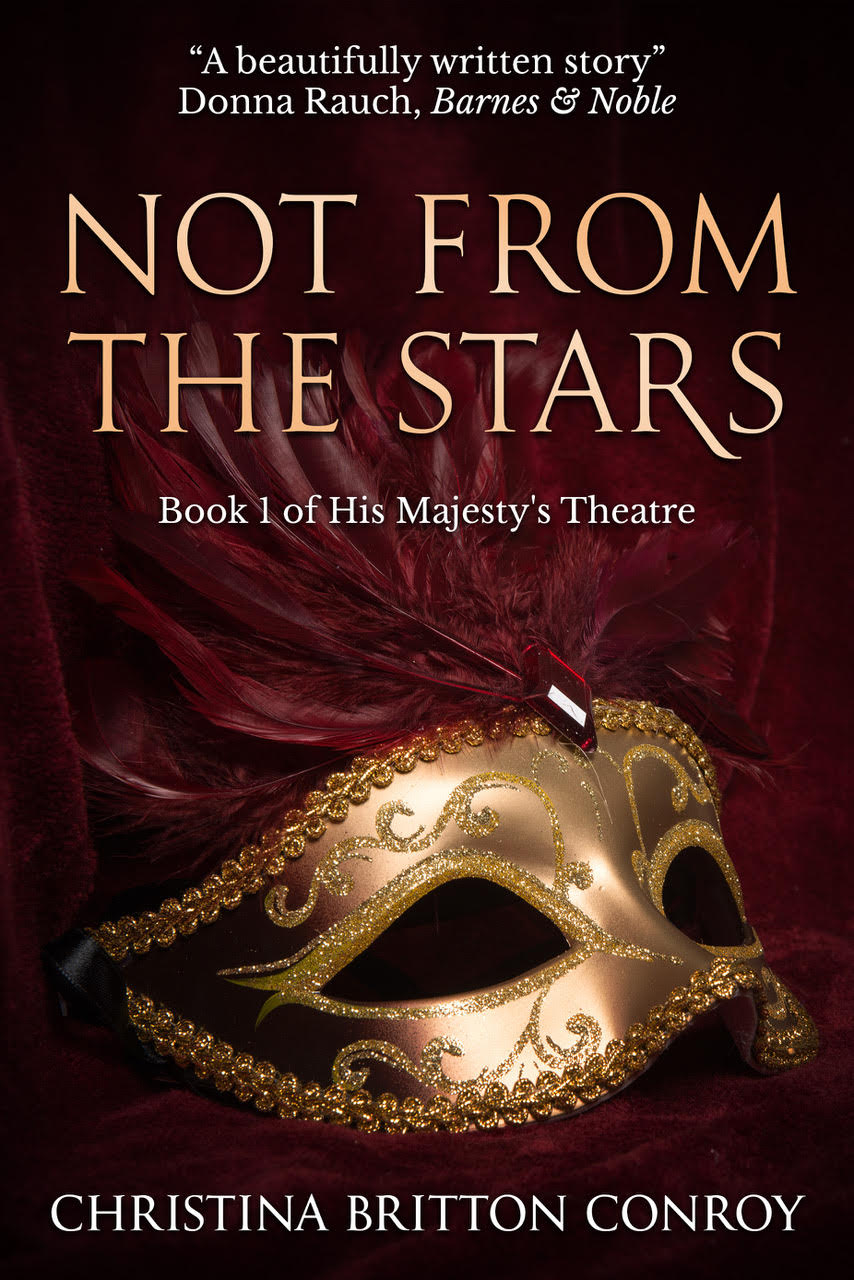