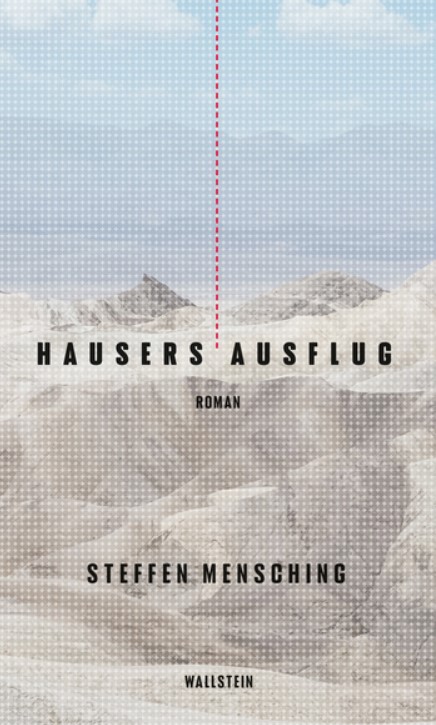 David Hauser, managing director of the AIRDROP company, suddenly wakes up in a barren desert. Who wants to get rid of him?

CEO David Hauser doesn’t remember how he got into the box. What he does know is that someone wants to get rid of him. His company AIRDROP manufactures so-called return boxes, in which asylum seekers whose residence permits have been rejected are transported back to their regions of origin by specially designed aircraft. Shortly before the drop, Hauser comes to consciousness; soon afterwards he finds himself in a barren, desert-like yet mountainous landscape, wearing foreign clothes and carrying forged papers. Where is he? Syria? Afghanistan? How could he have been put in the box without realizing it? He knows that not everyone supports his ventures − right up front his father, who is devoted to leftist ideals −, but who would go so far as to obliterate him in
this way?
Hauser soon realizes that the food supplies he carries in his box won’t last long. But before he can make a plan for survival in defiance of heat and hunger, he gets attacked and overwhelmed … A suspenseful, political, and eloquent novel full of masterful monologues − and entertaining dialogue.