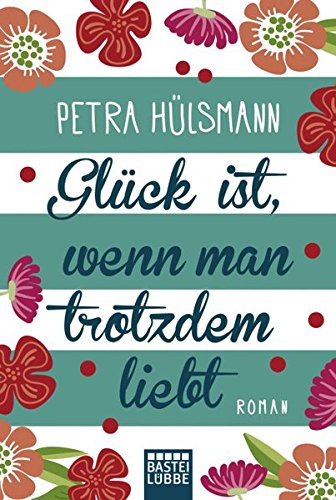 Isabelle (27) likes it when things take their usual course. She can’t stand it when her routines are interrupted. As a result, she has been working in a small flower shop for 10 years, has the soup of the day for lunch at the restaurant across the street without fail, and looks forward to watching her daily soap opera every evening.
On the other hand, she also has a notorious romantic streak and believes wholeheartedly that she will meet a dream man who will be the love of her life. Because her father passed away early, and her mother has always portrayed him as a splendid hero, Isabelle’s ideas about love are anything but realistic. Nevertheless, one day she meets Alex, the kind of man she has always dreamed of: intelligent, attentive, charming, and creative, he is successful and satisfied with his career. He’s perfect, and Isabelle is happy when they become a couple.

Yet on a different level, her life becomes chaotic. The flower shop, which Isabelle wants to take over someday, is threatened by bankruptcy. On top of that, she discovers that her manager, Brigitte, with whom she is very close, is having a secret love affair. Since Isabelle has only one parent, it makes her furious that Brigitte is putting her family and marriage at risk; she makes an all-out attempt not only to stop Brigitte’s relationship but to save the flower shop from financial ruin as well.
Now, of all times, she discovers an old letter from her father. It indicates that he had actually left his wife and daughter before he died. For Isabelle’s entire life, her mother has been lying: her father wasn’t a magnificent hero after all. Isabelle is crushed! Suddenly, her entire outlook on life is turned upside down, and she begins to doubt whether Alex is really the right man for her.
Isabelle is forced to rethink every aspect of her life and ultimately learns that you find happiness when you continue to love, in spite of the rough edges and flaws. 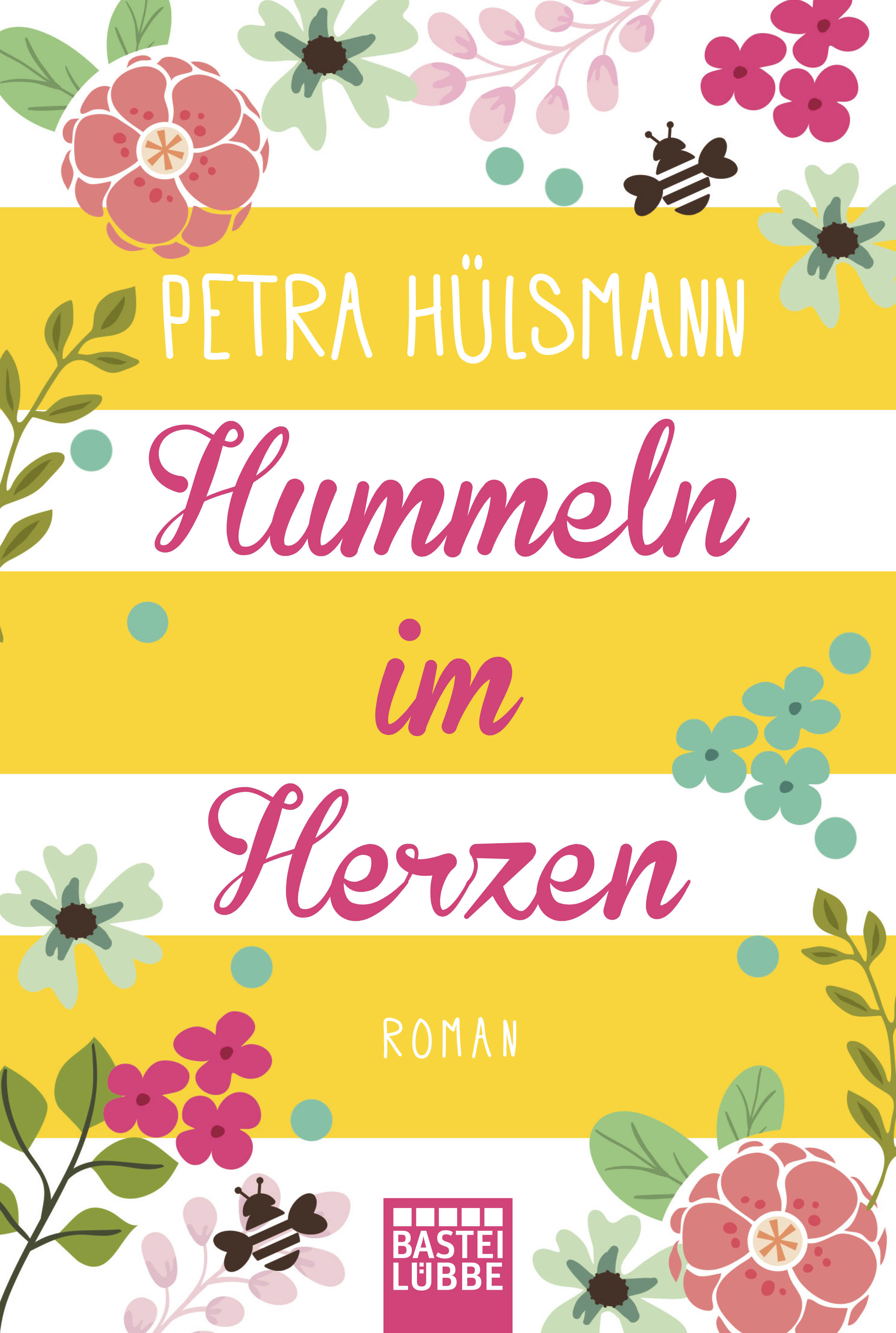 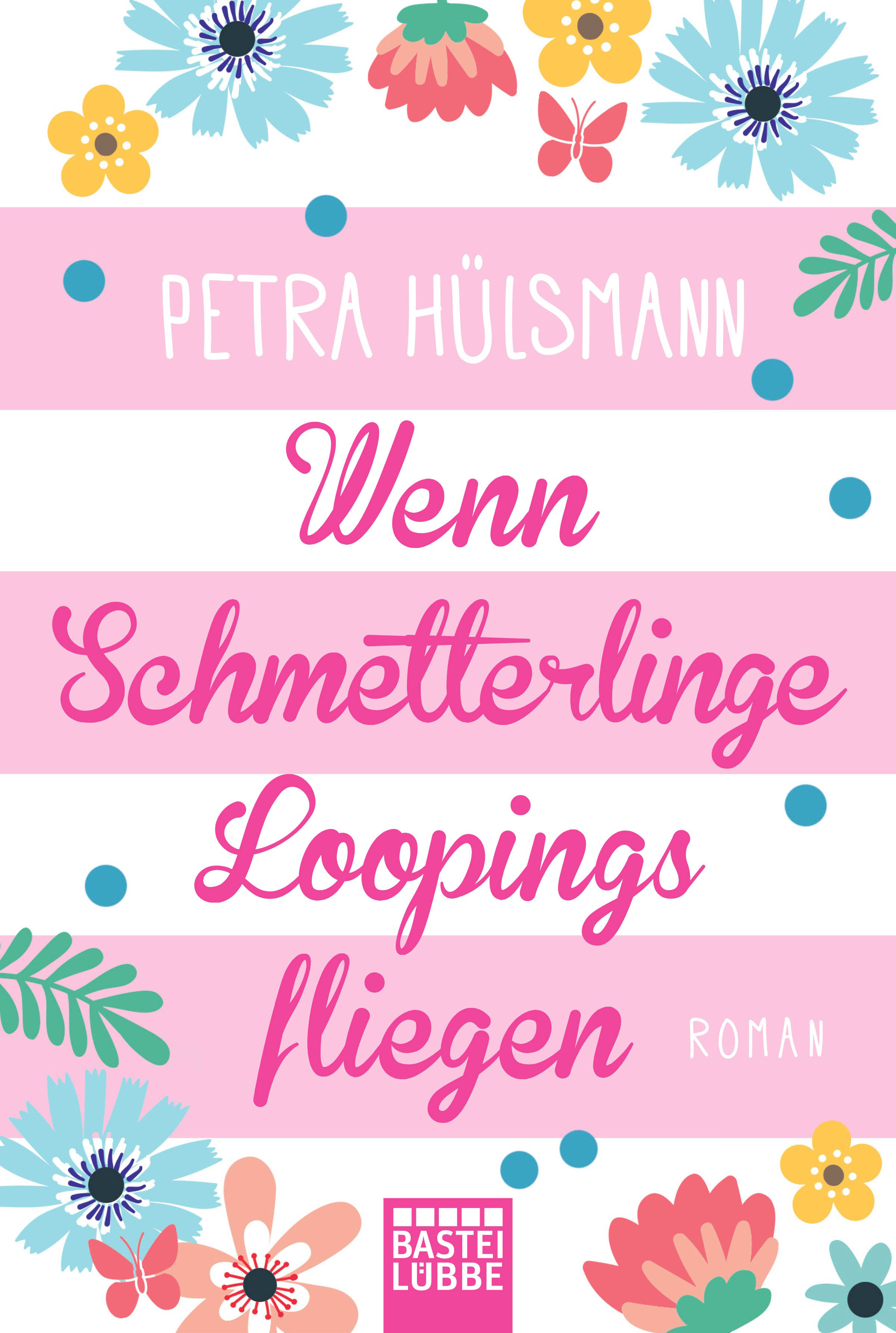