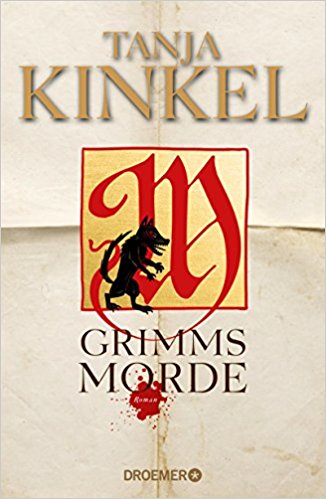 The long-term mistress of the elector of Hesse is brutally murdered. Shortly afterwards, there is another body. The only evidence found by the police leads to the brothers Grimm and the sisters von Droste zu Hülshoff. The Grimms are suspects. Only the collaboration with the two dissimilar sibling pairs can reveal the truth about murder and fairy tales.

In a time where the conquests of the wars of liberation are dwindling away, censorship and surveillance are being reintroduced into German principalities; the four of them have to confront the entanglements of the past in order to solve the puzzles of the present.