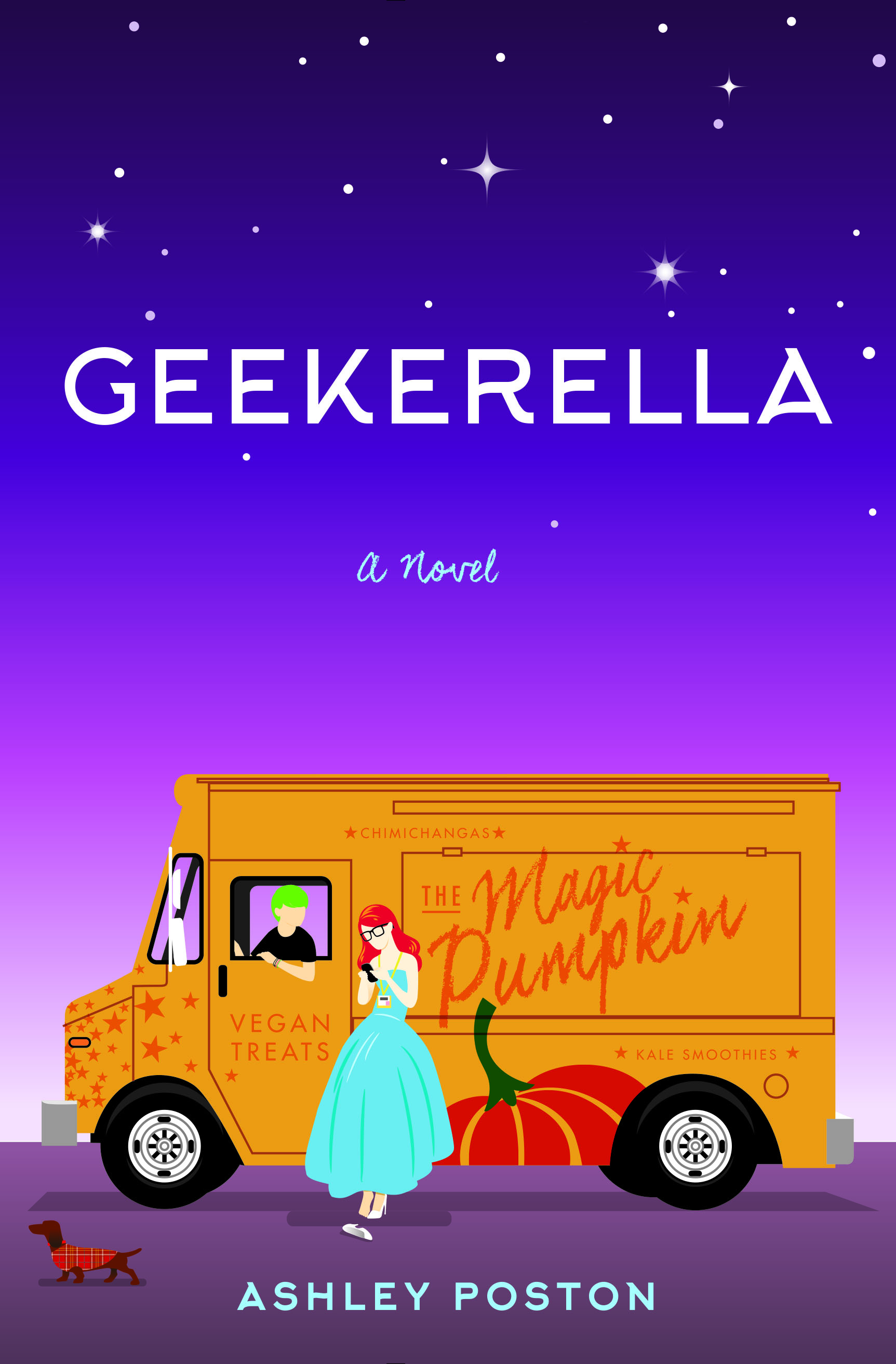 "Geekerella has 'must-read' written all over it. A fun romantic comedy with coming-of-age sensibilities and authentically voiced teens...hits all the YA book-love buttons....simply delightful."—USA Today's Happy Ever After

Cinderella meets cosplay in this geeky YA romance that takes
place once upon a con…
Danielle «Elle» Wittimer is an ordinary geek with an ordinary geeky dream–to attend ExcelsiCon, the best, fantastic-est, OMG can’t-handle-the-feels no-nerdy-holds-barred comics convention in
the entire Eastern seaboard. She’s been saving up tips from her gigslinging organic, gluten-free sandwiches at the Magic Pumpkin, the self-proclaimed «best food truck in town!» (which is also the only
food truck in town), but her materialistic stepmother sucks up every minute of her free time making her cook, clean, and give pedicures to her two totes basic stepsisters. So when Elle sees a cosplay contest sponsored by the producers of a new Starfield movie, she knows she has to enter. The prize? Two all-expense-paid floor tickets to ExcelsiCon, a invitation to the Cosplay Ball, plus a meetand-greet with Darien Freeman, the dreamy actor slated to play Federation Prince Carmindor in the reboot.

But when her stepsisters sabotage her costume, Elle’s convinced it’s game over…until her wacky hipster coworker (and part-time fashion student) Sage declares that it’s not too late. Soon they’ve commandeered the Magic Pumpkin, destination: ExcelsiCon. With the truck wedged into 4-hour parking place (better make it back by midnight!), Elle finally makes it in to the Cosplay Ball. And Darien–in cosplay himself–is smitten.

Will Darien find his mysterious cosplay Cinderella? Will one of the stepsisters muscle her way into the ball? Will the Magic Pumpkin get a parking ticket? Told in alternating chapters from Elle’s and Darien’s point of view, this clever, swoon-y YA retelling that’ll have fangirls feeling some serious feels. 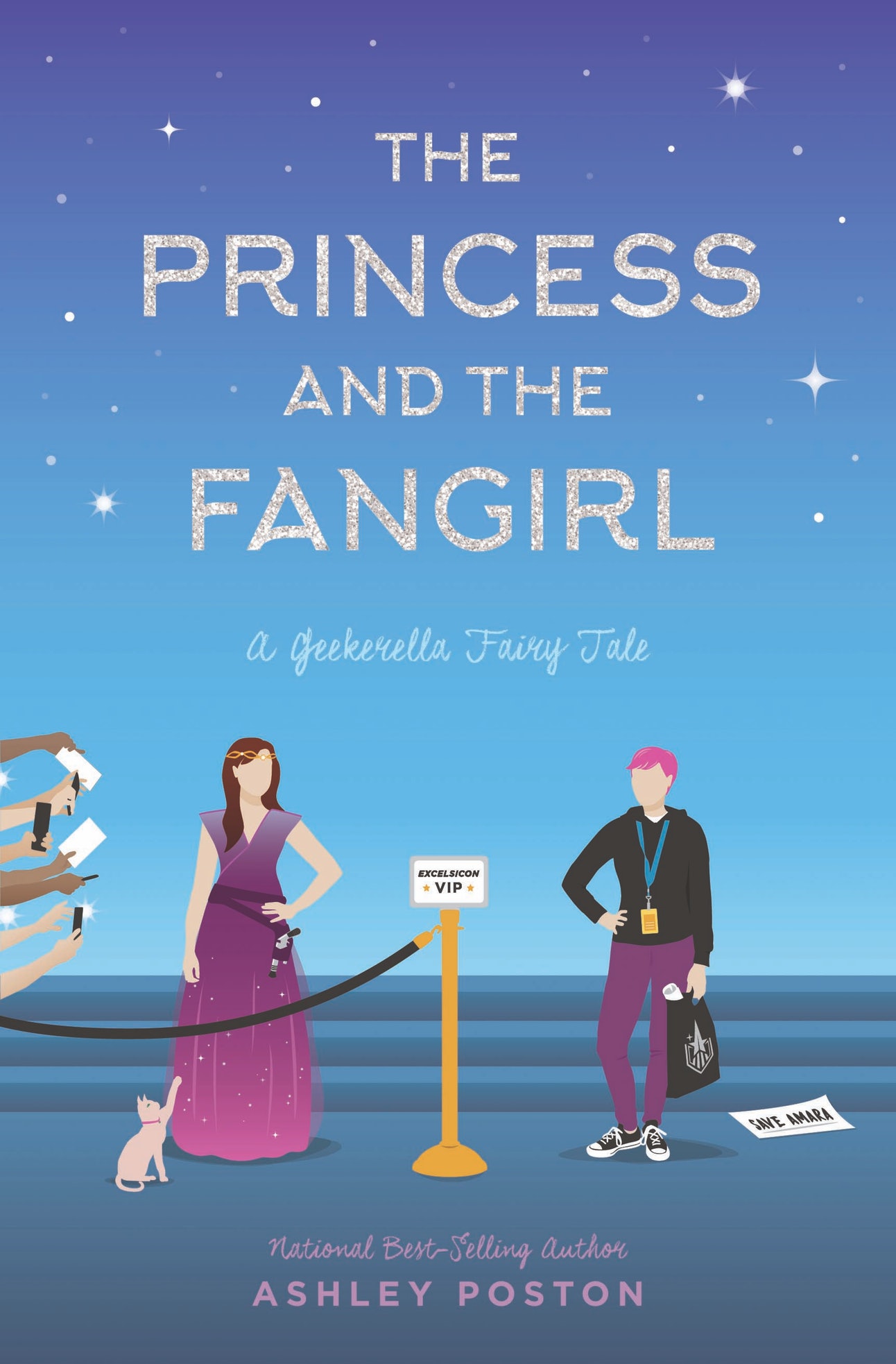 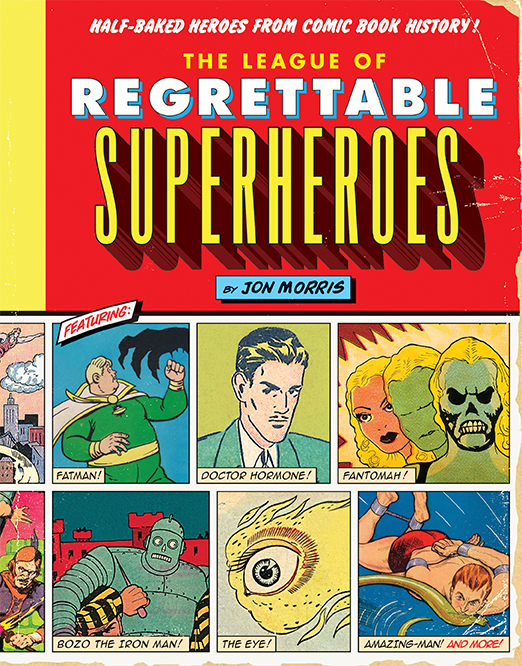 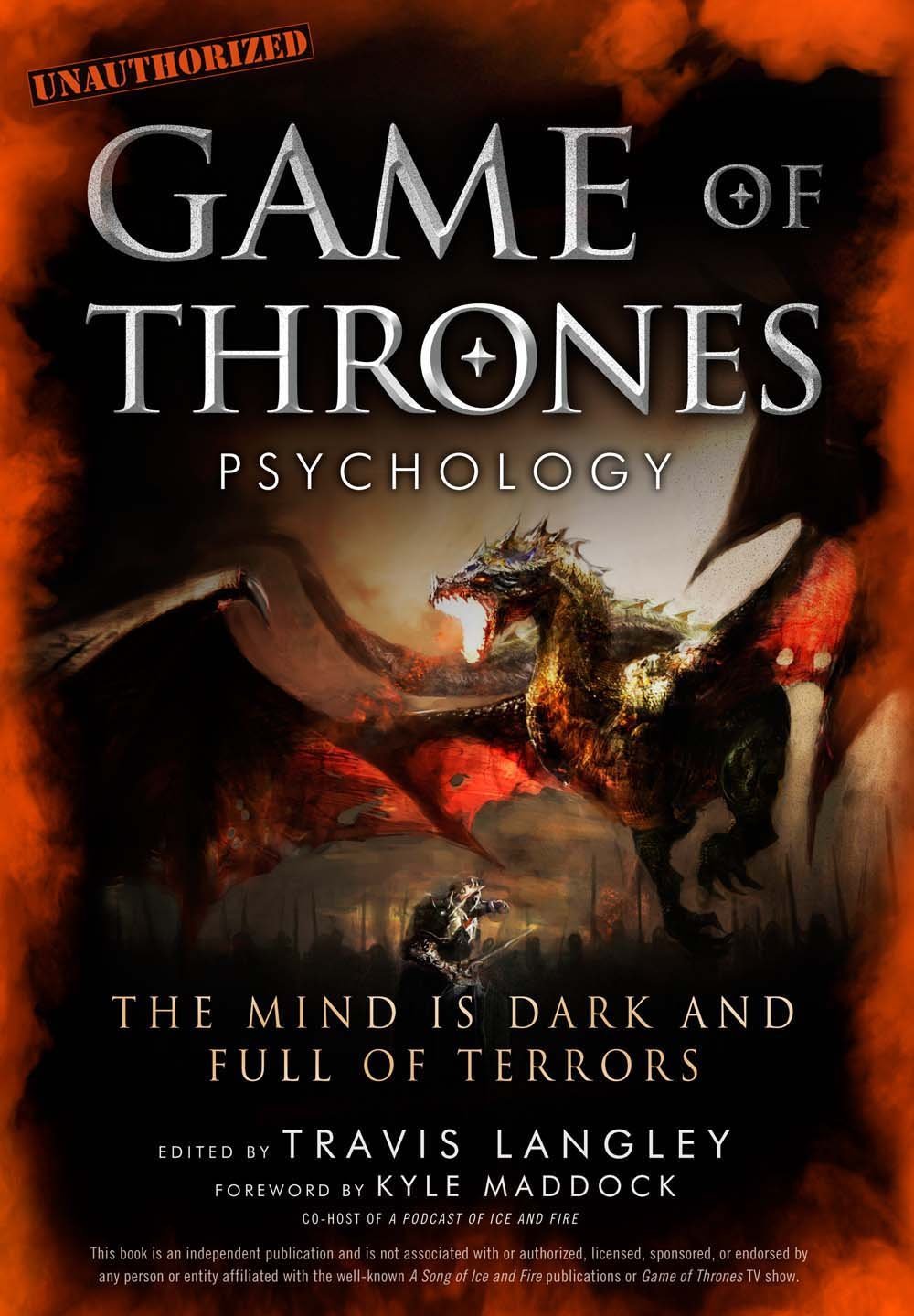 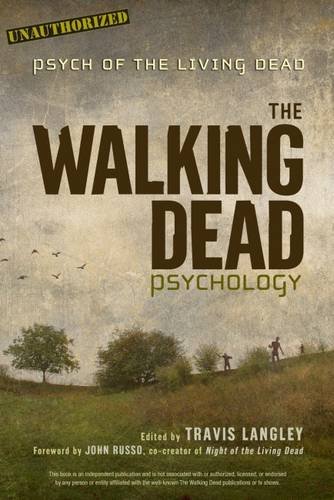 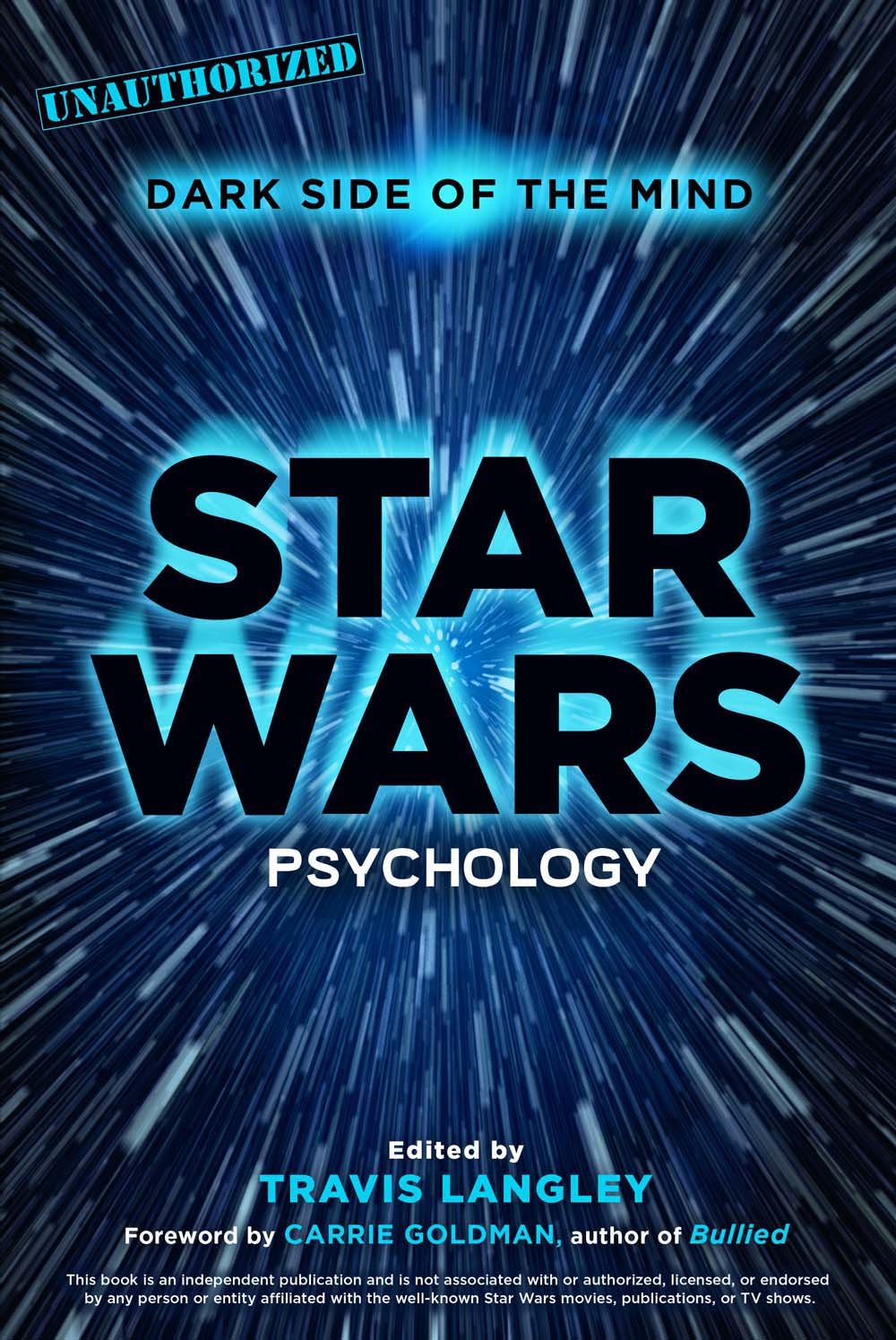