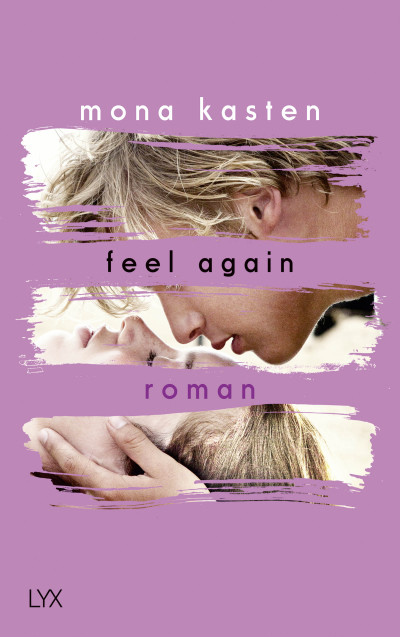 3rd volume in the ‘Again Series’

Under normal circumstances, Sawyer wouldn’t even give a second glance to a guy like Isaac. He is too kind, too polite, too shy – and, hence, the exact opposite of the guys she is usually hunting for.

But when she witnesses that some girls are making fun of him, she cannot stand back and let it happen. Without hesitation, she pretends to be his date and starts kissing him, passionately.
The result is that Isaac, who is taken by surprise, to say the least, asks her for her help. It is an emergency: He wants to get rid of his reputation as a nerd.

In the end, the two make a deal: Sawyer will turn Isaac into a bad boy and in return, she will be allowed to chronicle his development in a photo project for school. But soon, the deal turns into more and Sawyer begins to realize that bad boys are completely overrated.

The time she spends with Isaac changes her and Sawyer is amazed to find out how lovely it can be to feel something. 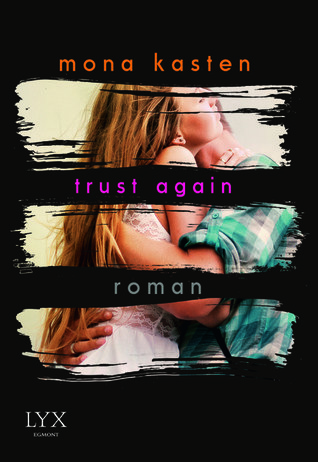 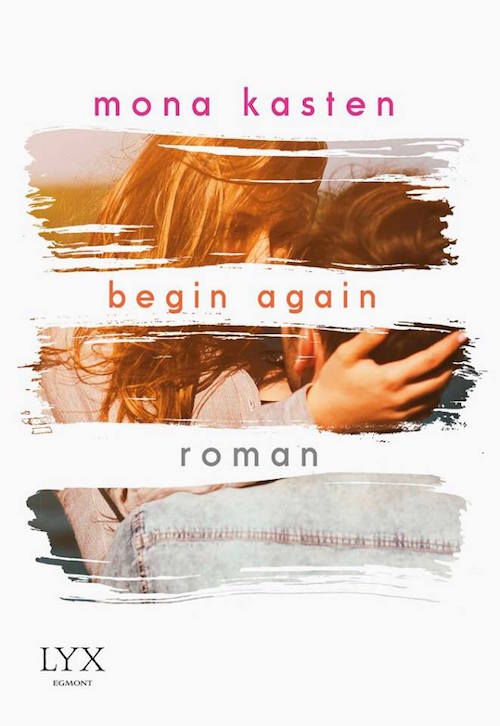