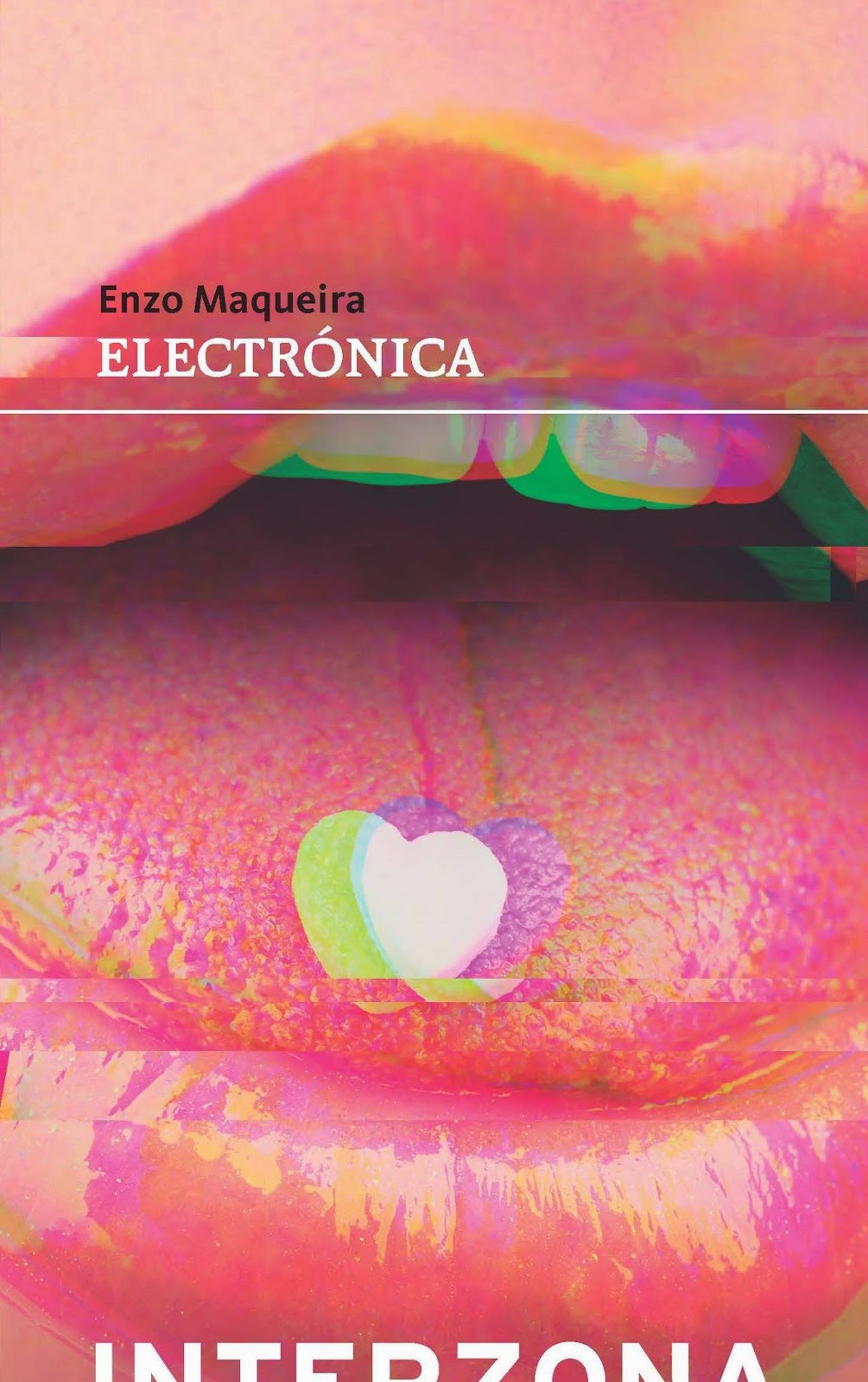 “The necessary novel of a generation ” Revista Ñ

“An intelligently written novel where Enzo Maqueira lays open the existential crisis suffered by a section of the middle class belonging to the nineties’ generation.” Radar Libros

“Taking in The Simpsons, pills, joints, the DJ Tiësto and the mutual fantasies entertained by teachers and students, those who were young in the nineties and carried this over into the ‘decade of triumph’ will recognize themselves in this novel” Playboy Magazine

This is the great novel about the semi-cultured, degreed Argentinian middle class.

Maqueira treats the idiosyncrasies of the middle class in the same way as did Puig with his melodramas; or Juan Forn with his obsessions about certain people from Buenos Aires. It goes much further. It is not only a sociodrama about romance between university teachers and students at the beginning of the 21st century: it is a taunt and a lethal critique. In some forums on the web and lecturers’ study programmes, there is talk about a new breed of Argentinian writers.

They talk but they don’t read them. Among this pile of unrecognized young writers, it is Enzo Maqueira who stands out the most. In contrast to many of his contemporaries, he knows how to write and above all, he has that great gift which anyone who thinks themselves a novelist must have: he knows what to write about and how to do it. Electronics shows him as a ferocious reader and a cruel observer, his ears tuned to the mannerisms and traditions of  a certain fashionable class. (Washington Cucurto)