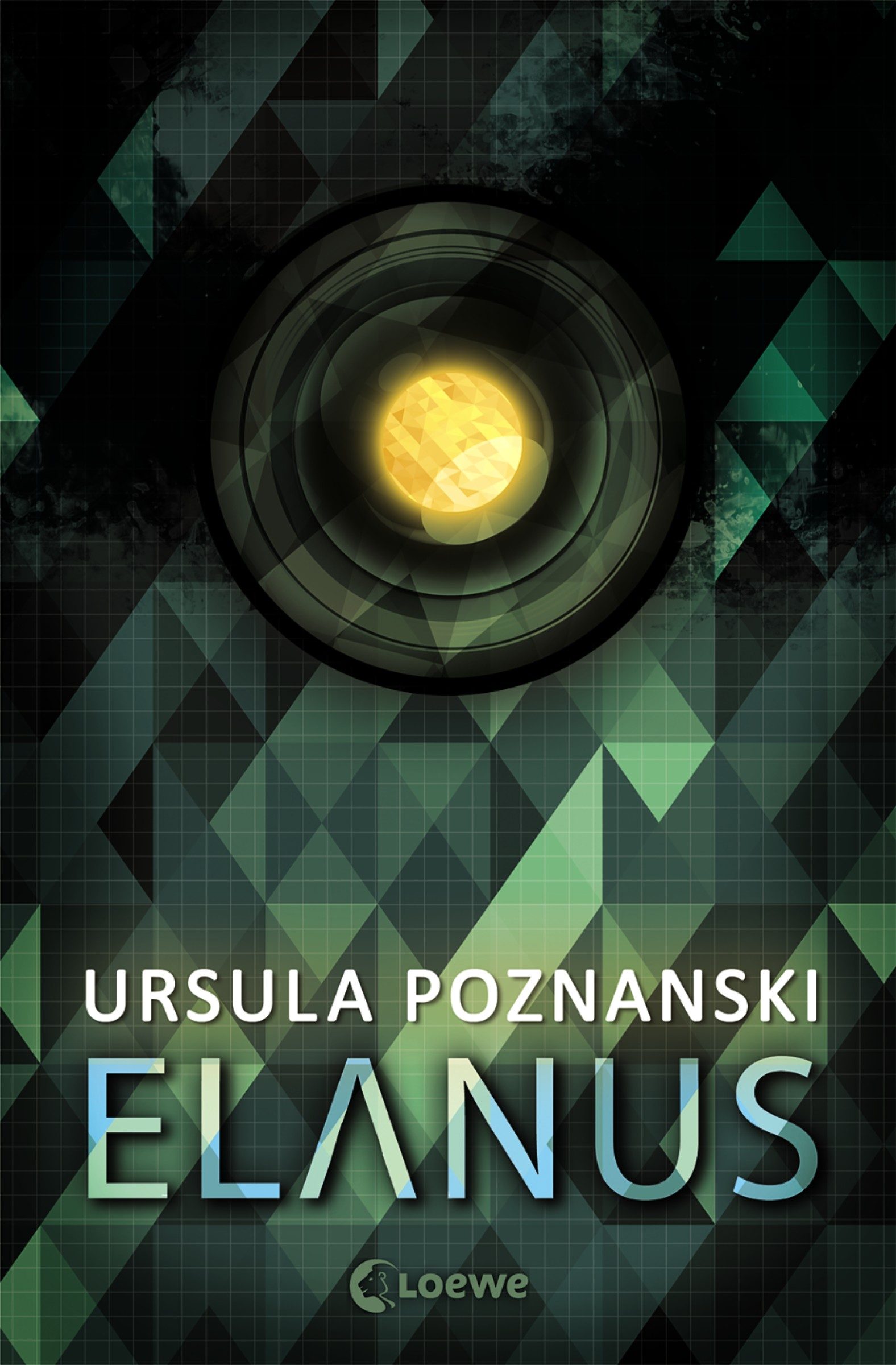 'Ingeniously, Poznanski wraps up the problems and the hype about drones in a threatfully authentic thriller' - Börsenblatt

Jona is seventeen, quicker and more intelligent than his peers. But he also has a talent for making himself unpopular.

Jona responds to this rejection in his own way, spying on his jealous peers using his own personal surveillance device: a drone. It’s small, it’s quiet, equipped with a high-resolution camera, and capable of tracking down anyone Jona has a mobile number for.

Jona films everything that passes before the camera lens, collencting other people’s secrets so he can use them against them when the time is right. But some of these secrets are more dangerous than they first appear.

Knowing even a fraction of them can prove fatal, and soon there is mounting evidence that somebody is out to kill Jona…