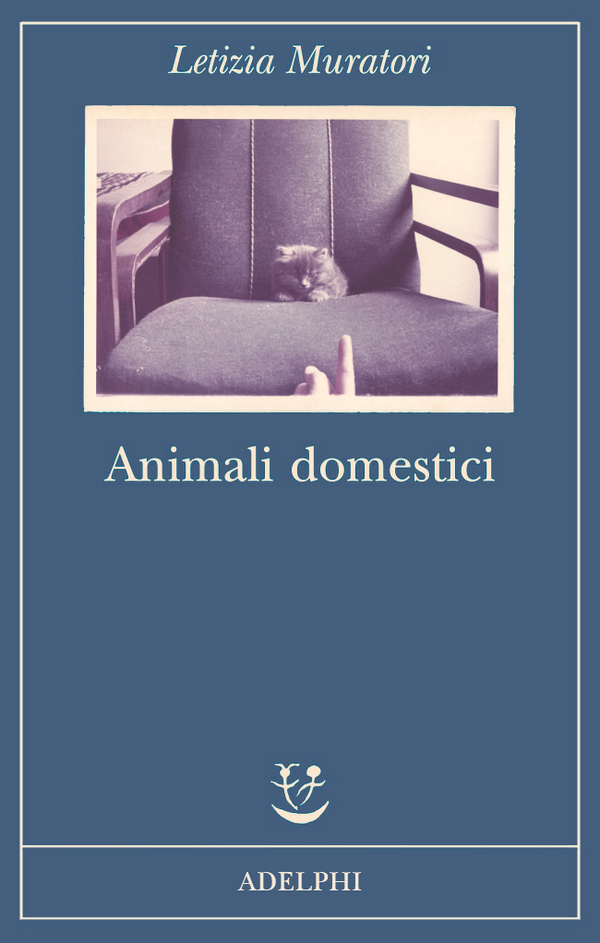 One night the police storm her shelter and seize dozens of dogs. So Chiara gives her childhood friend
Letizia the big scrapbook where she keeps the pictures and writes the names and character traits of the
animals she has looked after. Letizia should turn the scrapbook into a full-blown book – instead, she
decides to do something different.

In this book, she tells of her own life as a former frightened, subdued and – luckily – cheeky stray, and she tells of the lives of the men – especially of the diabolical Edi Sereni – and women who, over time, tried to tame her.

Her gift to us is the script of a romantic black comedy that is in a genre of its own, but that you can’t expect to read to the very end and forget.