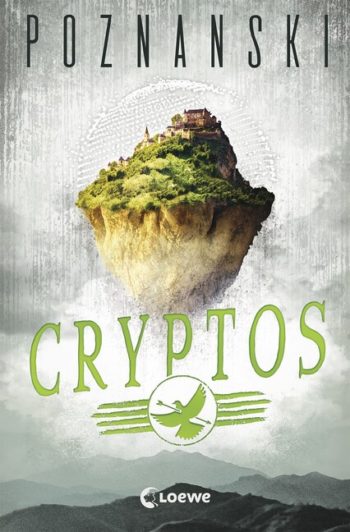 In the not too distant future, the world is an inhospitable place: droughts, storms, floods. That’s why world designers construct »alternative realities«, such as landscapes populated by dinosaurs, life at court in the Middle Ages, and surfing and chilling out on a beach. People can switch between these worlds at will and, when they die there, they are not truly dead; instead, they merely return to the »real world« – same as at night when they sleep. Then they are reunited with their body, which is lying inside a capsule.

In Cryptos, Ursula Poznanski pulls out all the stops of storytelling: She embeds numerous references to human and intellectual history in an action-packed and extremely suspenseful thriller plot. In the process, she raises central existential and ontological questions that result from the interplay between the real and the virtual worlds. This complex dystopian novel is narrated in such an enjoyable way that readers will hardly notice their brains going into overdrive as they devour it.