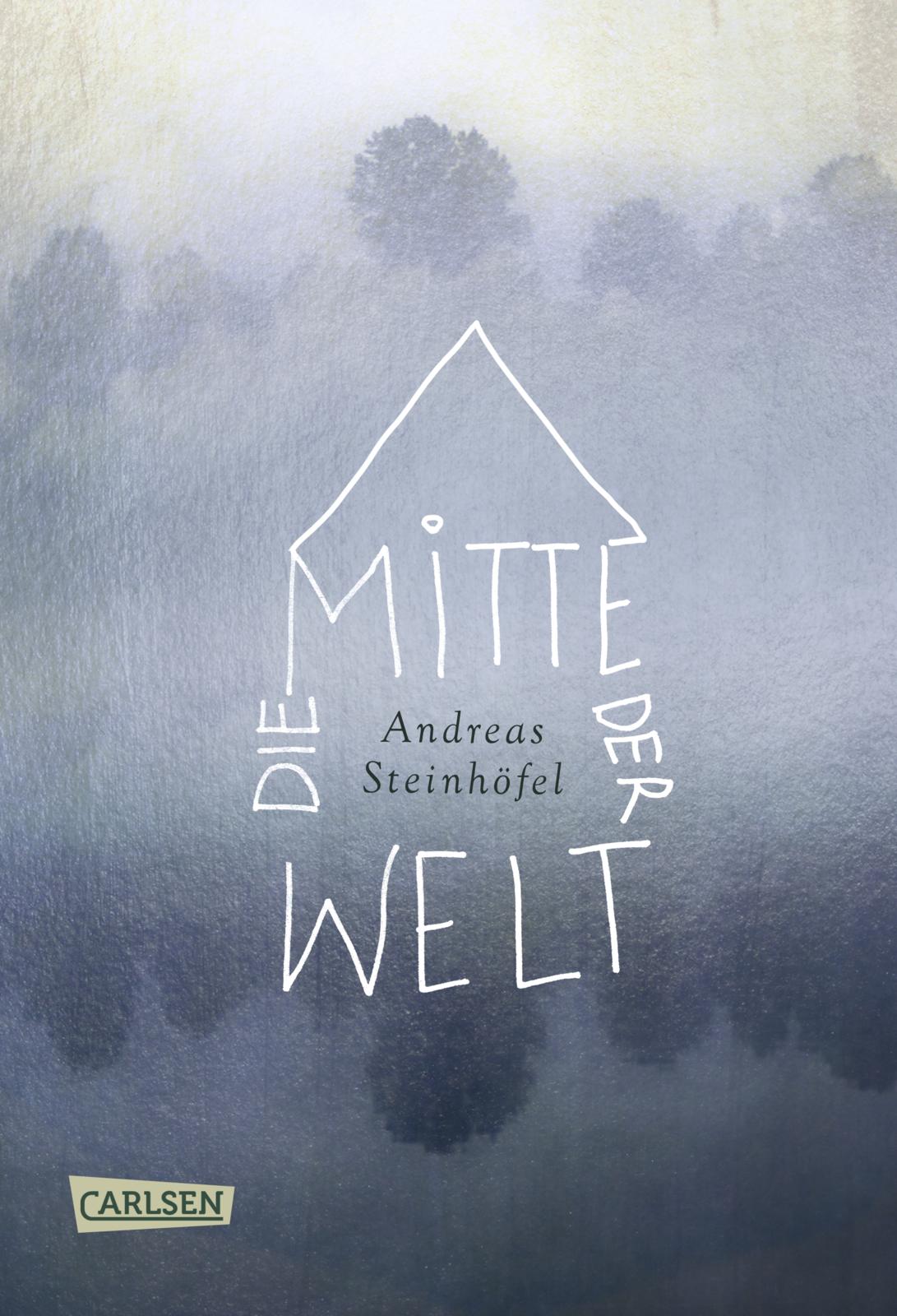 Seventeen-year-old Phil has felt like an outsider as long as he can remember. All Phil has ever known about his father is that he was Number Three on his mother’s long list—third in a series of affairs that have set Phil’s family even further apart from the critical townspeople across the river. As for his own sexuality, Phil doesn’t care what the neighbors will think; he’s just waiting for the right guy to come along.

But Phil can’t remain a bystander forever. Not when he’s surrounded by his mother, Glass, who lives by her own rules and urges Phil to be equally strong; his sister, Dianne, who is abrupt and willful, with secrets to share; his uncle Gable, a restless mariner, defined by his scars; his best friend, Kat, who is generous but possessive. And finally, there is distant Nicholas, with whom Phil falls overwhelmingly in love—until he faces the ultimate betrayal and must finally find his worth . . . and place in the world. 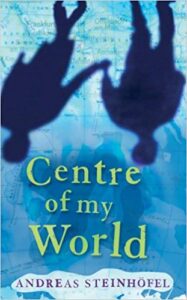