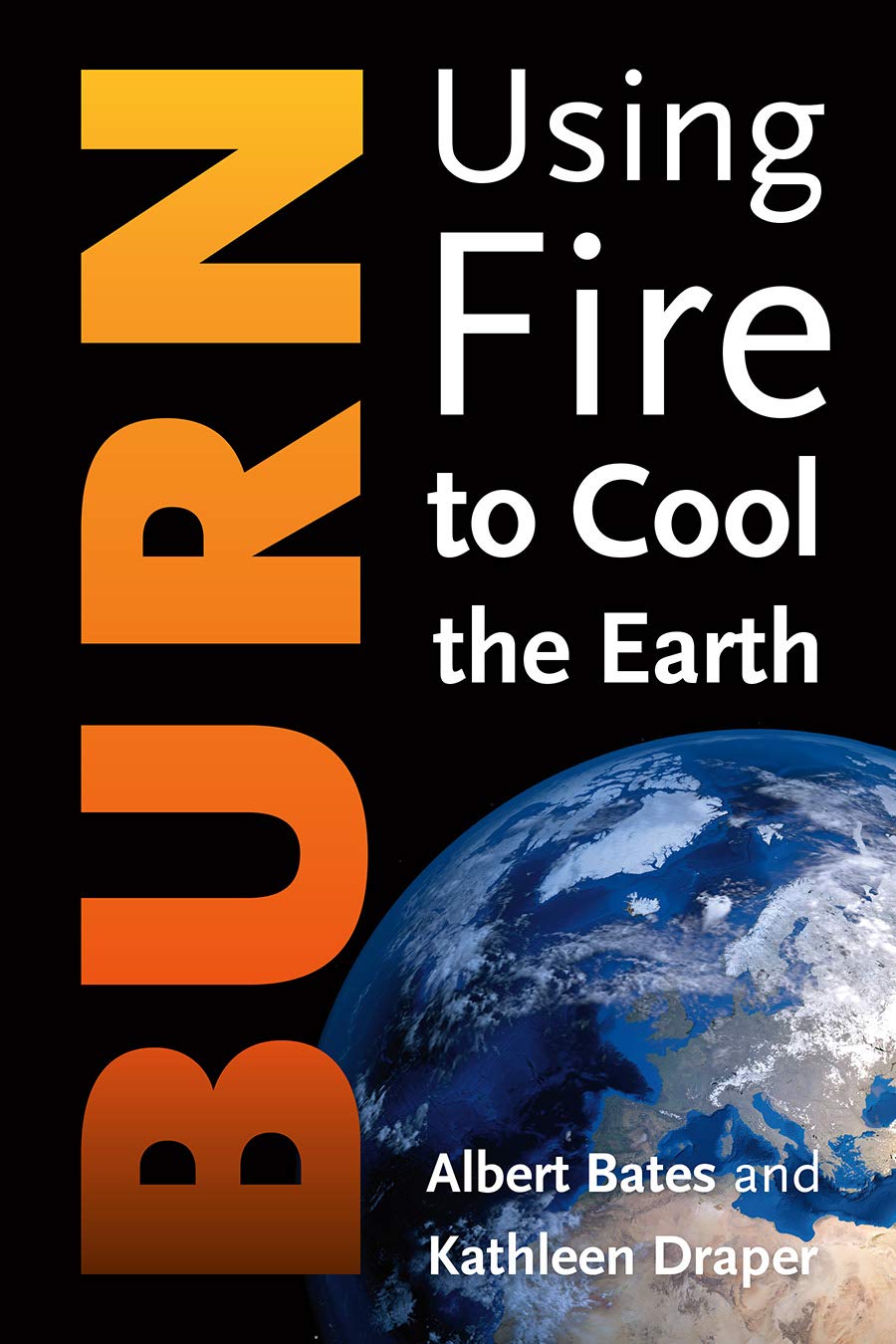 Using Fire to Cool the Earth

“We’re in a climate emergency, and we need to be using an awful lot of different approaches—here’s one that definitely deserves to be explored in full.”—Bill McKibben, author of Falter

How We Can Harness Carbon to Help Solve the Climate Crisis

In order to rescue ourselves from climate catastrophe, we need to radically alter how humans live on Earth. We have to go from spending carbon to banking it. We have to put back the trees, wetlands, and corals. We have to regrow the soil and turn back the desert. We have to save whales, wombats, and wolves. We have to reverse the flow of greenhouse gases and send them in exactly the opposite direction: down, not up. We have to flip the carbon cycle and run it backwards. For such a revolutionary transformation we’ll need civilization 2.0.

A secret unlocked by the ancients of the Amazon for its ability to transform impoverished tropical soils into terra preta—fertile black earths—points the way. The indigenous custom of converting organic materials into long lasting carbon has enjoyed a reawakening in recent decades as the quest for more sustainable farming methods has grown. Yet the benefits of this carbonized material, now called biochar, extend far beyond the soil. Pyrolyzing carbon has the power to restore a natural balance by unmining the coal and undrilling the oil and gas. Employed to its full potential, it can run the carbon cycle in reverse and remake Earth as a garden planet.

Burn looks beyond renewable biomass or carbon capture energy systems to offer a bigger and bolder vision for the next phase of human progress, moving carbon from wasted sources:

Fully developed, this approach costs nothing—to the contrary, it can save companies money or provide new revenue streams. It contains the seeds of a new, circular economy in which energy, natural resources, and human ingenuity enter a virtuous cycle of improvement. Burn offers bold new solutions to climate change that can begin right now.