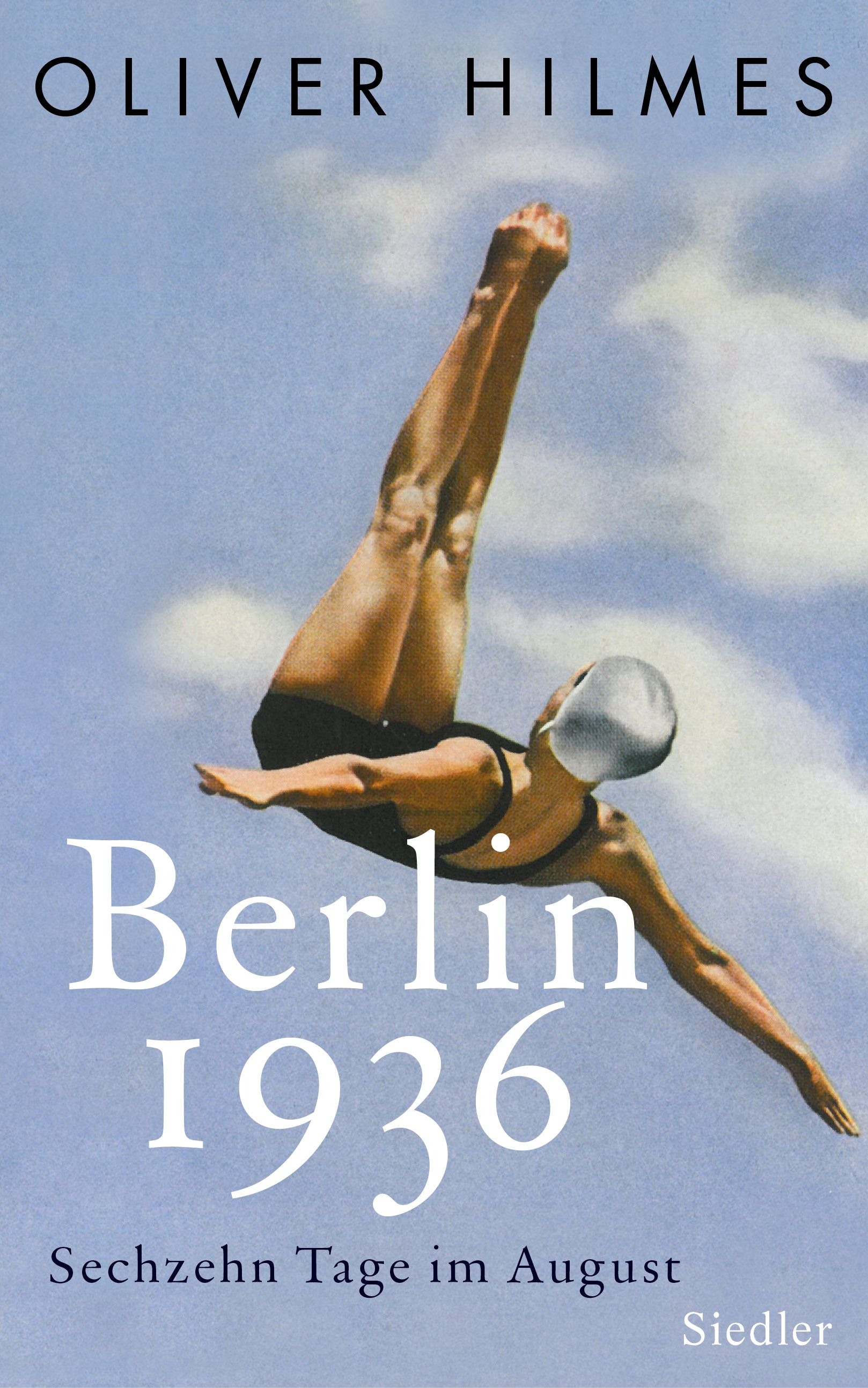 In 1936, the Olympic Games were held in Berlin. This is the story about those sixteen days of the Olympics, which were called Hitler’s Olympics or the Nazi Olympics. These epithets were, at least early on, somewhat imprecise (though not unjustified): Berlin was chosen to host the Olympics before the Nazis took power, and at first Hitler himself showed little interest in the Olympics. Goebbels, however, immediately recognized the propaganda potential of the Games, and so the 1936 Olympics came to be considered an apotheosis of a colossal propaganda spectacle, especially as documented in the historic film productions of Leni Riefenstahl. The question here is how, and how much, such staging varies from reality.