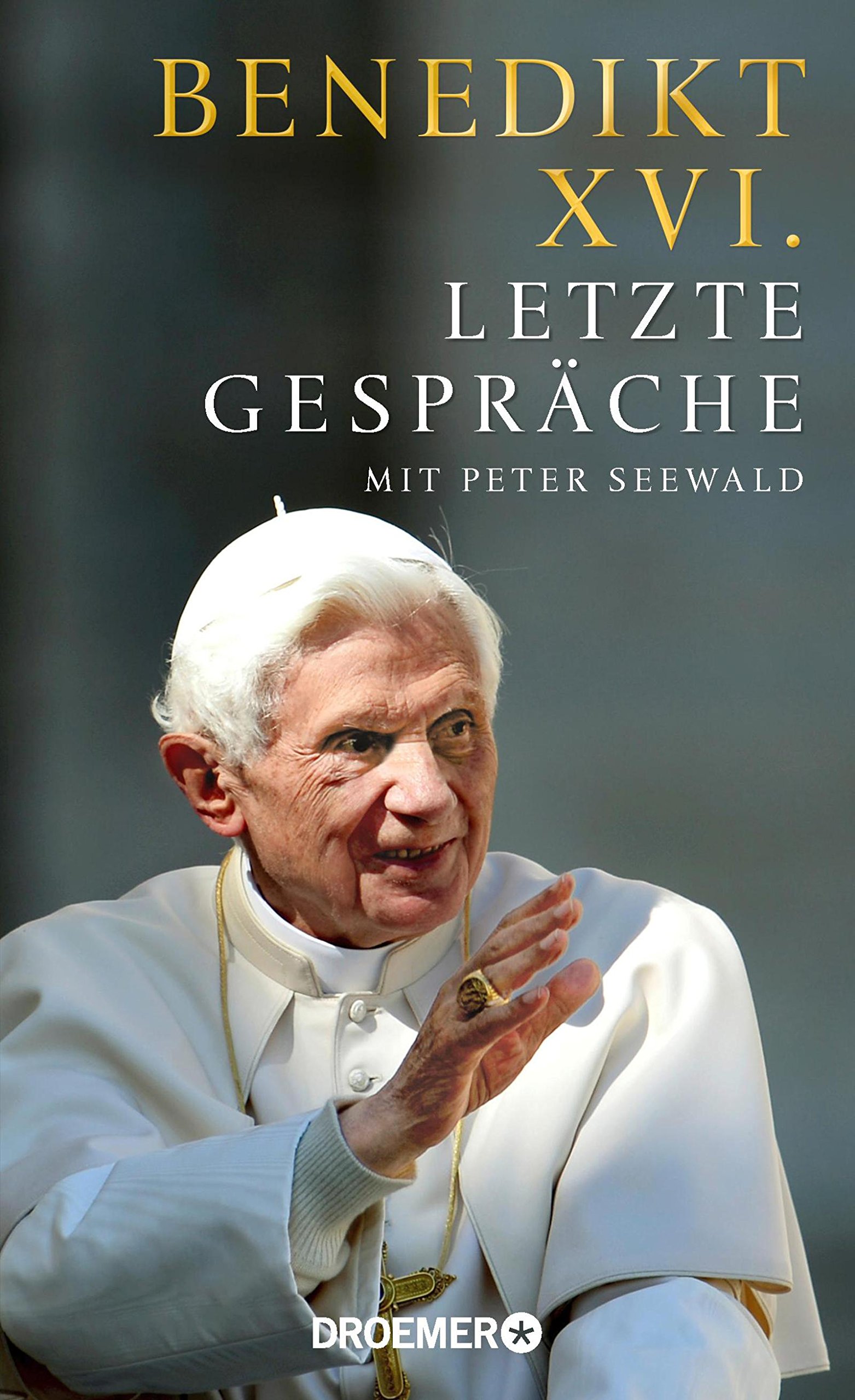 It’s a sensation: Benedikt XVI breaks his silence. For the first time in the 2000 years of history of Christianity a pope draws a balance of his papacy.

Journalist Peter Seewald has lead numerous interviews with Benedikt XVI before and after the resignation, which will be published by Droemer Verlag in a volume entitled “Benedikt XVI. Last Conversations”.

The pope emeritus speaks explicitly about the reasons for his resignation, the emphases of his pontificate, about his successer Pope Francis and controversial topics during his papacy, such as Vatileaks and the difficult reforms in the Curia .

Never before has Benedikt XVI spoken in such a personal way about his faith, the current challenges for Christianity and the future of the church.