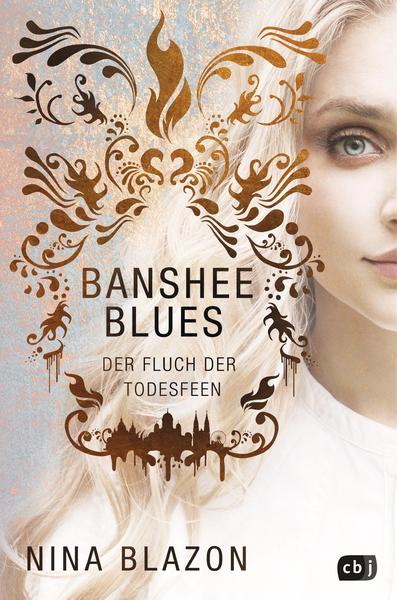 Their love could be the death of them…

Nineteen-year-old Dee is a sound engineer and songwriter living in Helsinki. Music is her life: she has perfect pitch, and a powerful singing voice. But Dee comes from a long line of death fairies, so has to make sure that no one ever hears her sing, and must never so much as raise her voice. These days, Dee is especially careful – the last thing she wants to do is harm her boyfriend Arto. But then she discovers that there’s a new danger on the horizon, one she cannot control: an evil spirit is after Arto. It seems to want to take from her what she loves most. But what lies behind its attacks? And will Dee be able to protect her beloved Arto?

• The mysterious world of the death fairies, madcap spirit friends, and a heartbreaking love story set in the streets of Helsinki

• Blazon has won numerous prizes for her fantasy books, including the Seraph Prize, the German Fantasy Prize, the Wolfgang Hohlbein Prize and the Top Fantasy Books Prize