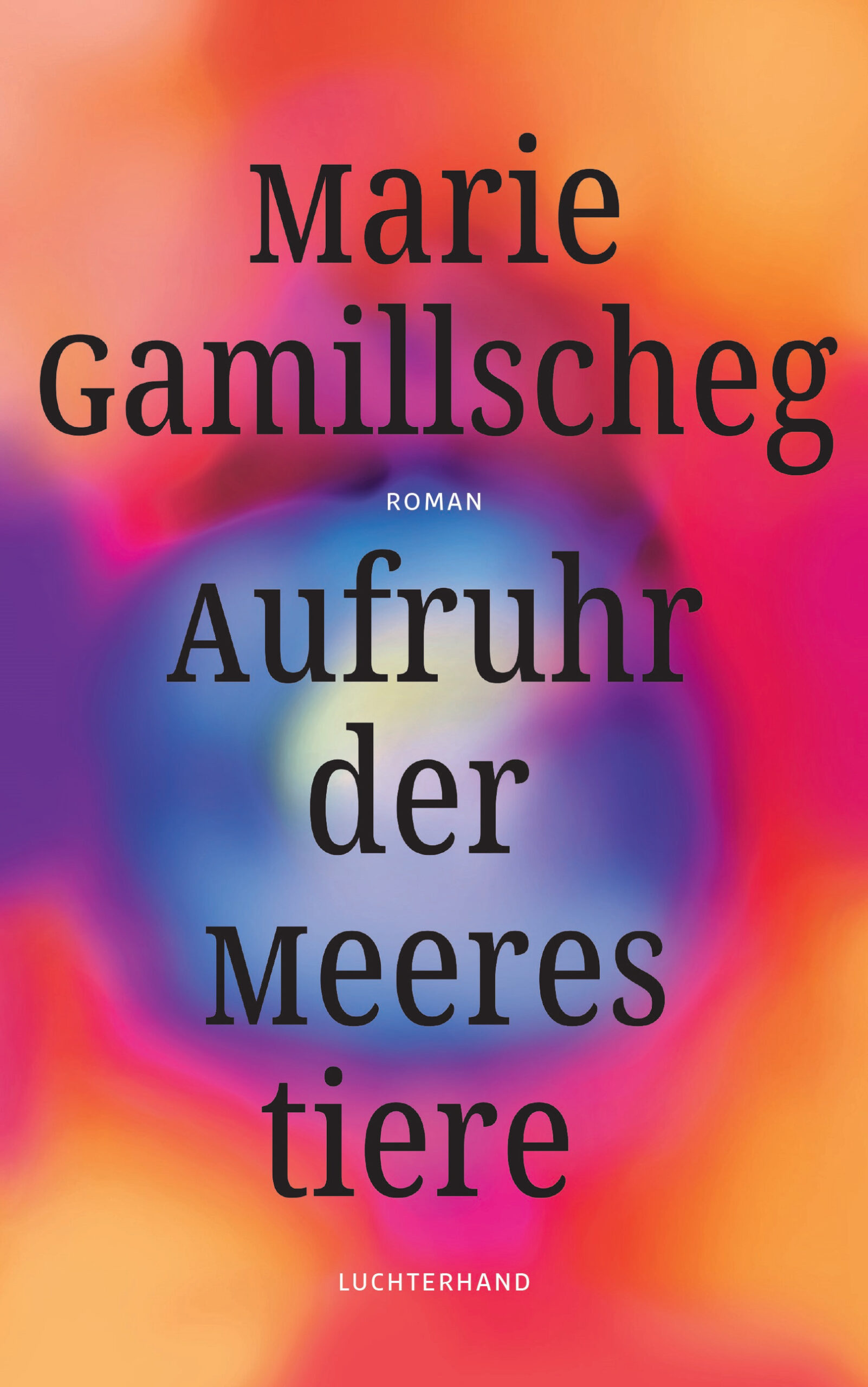 “One of the most exciting young voices of German-speaking literature.” Spiegel Online
“A terrific contemporary novel, brilliantly written.” Literaturhaus Wien
“A novel that will cement Gamillscheg’s position as one of the most exciting young voices in German-language literature.” Kronen Zeitung
“An unsettling novel – but in a good way.” Der Standard
“A sad and utterly lyrical novel that plays beautifully, yet melancholically, with the motifs of flowing, drifting and surging [...] musical, floaty, light-footed and despairing.” Ö1
“A great story about a young woman’s cautious, yet painful, liberation from the prison of predetermined roles and far-reaching events from the past.” radio FM4

On fathers and daughters – the tale of an impossible relationship

Luise is intelligent, Luise is independent, Luise is an island. She has also gained a reputation as an excellent marine biologist. Her specialty is the sea walnut, a ghostly illuminated jellyfish living in the dark waters of the oceans. When Luise is asked to go to Graz for a project with a famous zoo, she says yes right away. But Graz is the town she grew up in and the town where her estranged father, who is ill, still lives – and where the silence between them began, long ago…

Marie Gamillscheg writes compellingly and vividly about the process of freeing ourselves from our childhood, our body, and the rules that we believe to be our own – but which others have determined for us. At the same time, this novel is an attempt to describe the inherent impossibility of father-daughter relationships.