How I Survived China’s Uyghur Camps 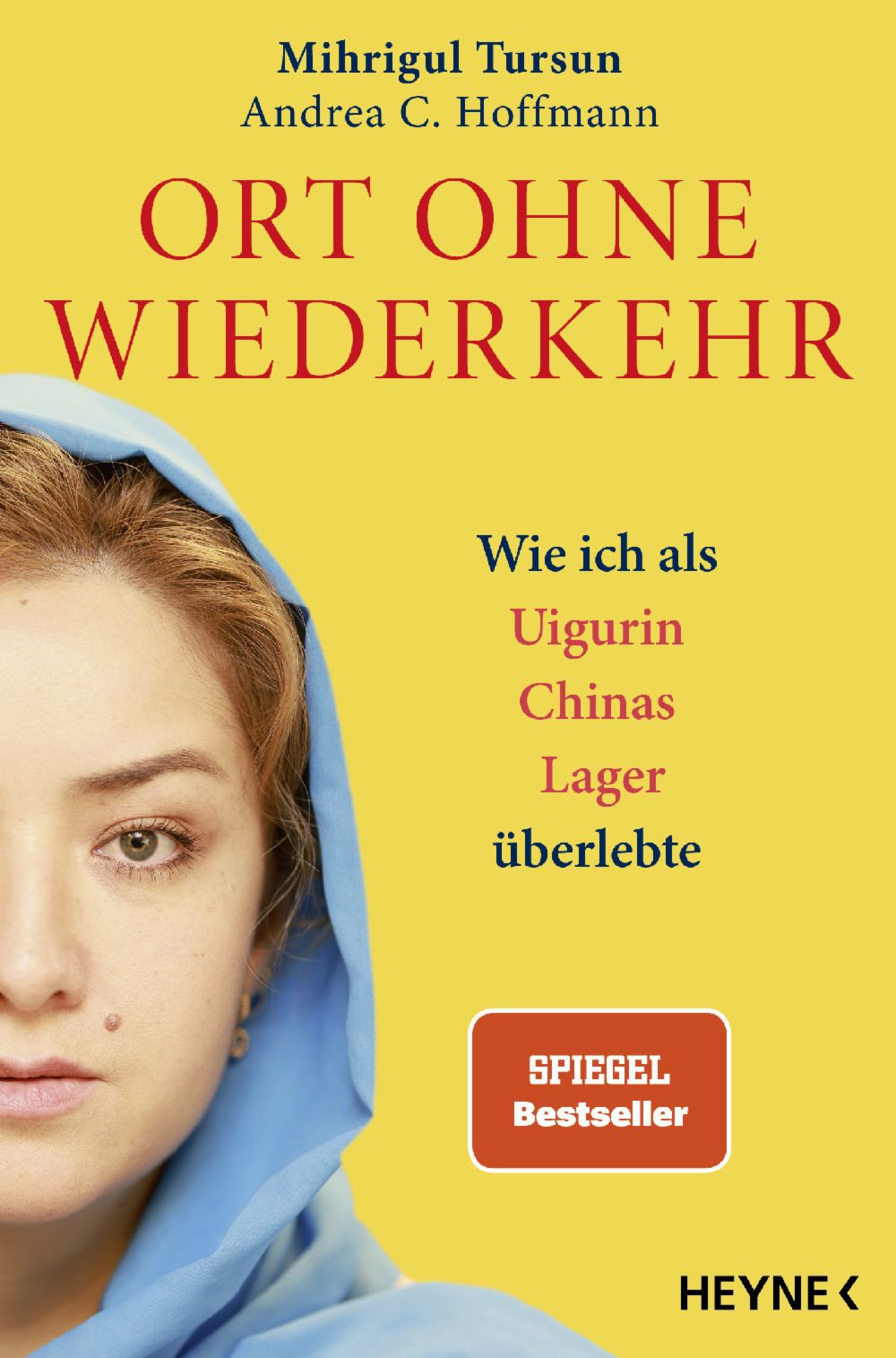 How I Survived China’s Uyghur Camps

Human rights organisations and governments speak of a crime against humanity, a «cultural genocide». MihrigulTursunhas repeatedly been a victim of Chinese efforts to totally assimilate the Uyghur minority. She experienced the so-called «re-education camps» in their indescribable cruelty, the physical and psychological violence, first hand. In a way that remains unexplained to this day, her young son died while she was imprisoned.

Today, despite the threat that has not disappeared even in exile, she has the courage to speak openly about what she experienced and to describe from her own experience what the Uyghur minority in China has to endure.

A significant eyewitness account that brings the reader closer to the people behind the news from China.