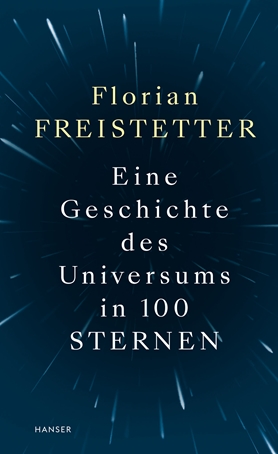 From mythology to science fiction, and the Star of Bethlehem to the Gaia mission, Florian Freistetter tells the history of the universe in 100 stars. And in 100 entertaining chapters, he not only reveals the past and future of the cosmos, but also the story of the people who have tried to understand the world in which we live.
There is Algol, for example, the Demon Star, whose strange behaviour has long caused people sleepless nights. And Gamma Draconis, from which we know that the earth rotates around its own axis; and the star sequence 61 Cygni, which revealed the size of the cosmos to us. Then there are certain stars used by astronomers to search for extraterrestrial life, research interstellar space travel, or explain why the dinosaurs became extinct.

Freistetter’s star stories tell the reader about the universe as it has never been done before – in an original, exciting way, full of surprising insights. 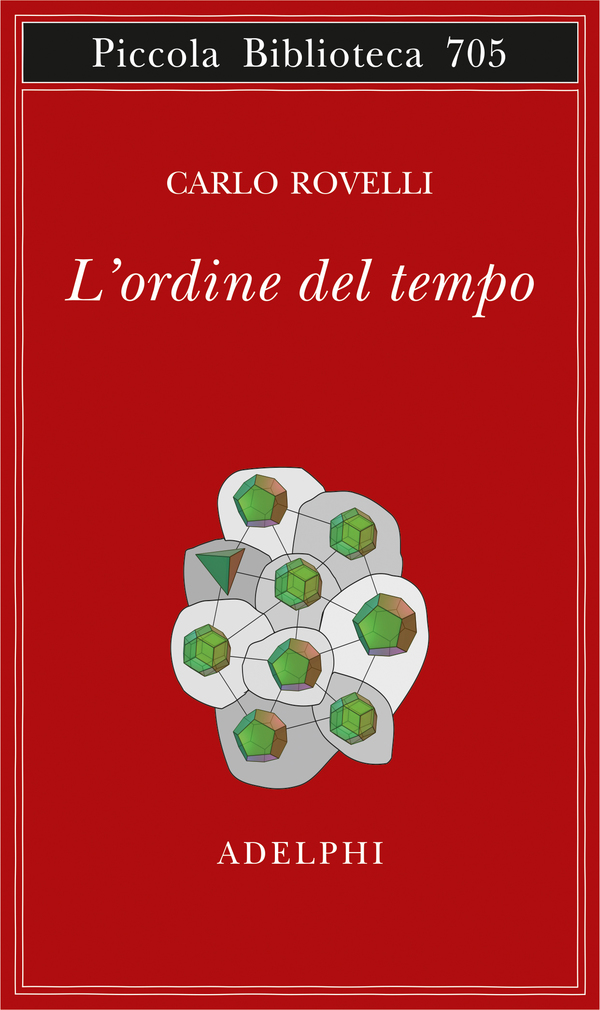