50 Ways To Leave Your Husband 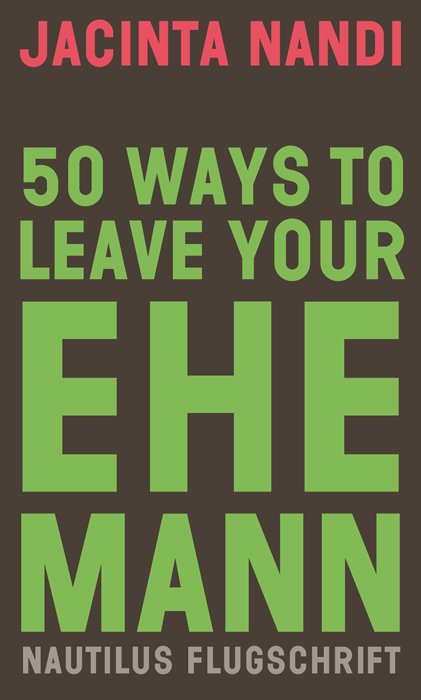 50 Ways To Leave Your Husband

50 ways to leave your Ehemann

She did it: The worst housewife in the world left her husband and moved into her own flat with her two children – or as she says: she was gentrified away to Lichtenrade. She knew that also as a single parent, the world is anything but all right. It starts with the fact that it’s damn hard for normal mothers with normal little money to leave their husbands. And that is no coincidence, because women and especially mothers are not supposed to be free. And if they do fight for their freedom, they are supposed to pay a high price for it.

Jacinta Nandi writes about slutshaming and pity, pressure to justify and double standards towards single parents. She makes it clear that «But he’s such a good father» is not helpful advice and that not everything has to be violent to be shit. She asks why married women bake great cakes but lack of solidarity and whether Single Moms by Choice are the better single parents.

While men are somehow always good enough, women not only have to be perfect partners, perfect mothers and perfect single parents – but also perfect victims. Through the case of Amber Heard, Nandi shows how quickly victims of sexual or domestic violence are left to their own devices when it comes to confronting society’s concentrated misogyny.

What needs to change so that no woman is forced to stay in a relationship she doesn’t want? «Leave your husband» has to become much easier! 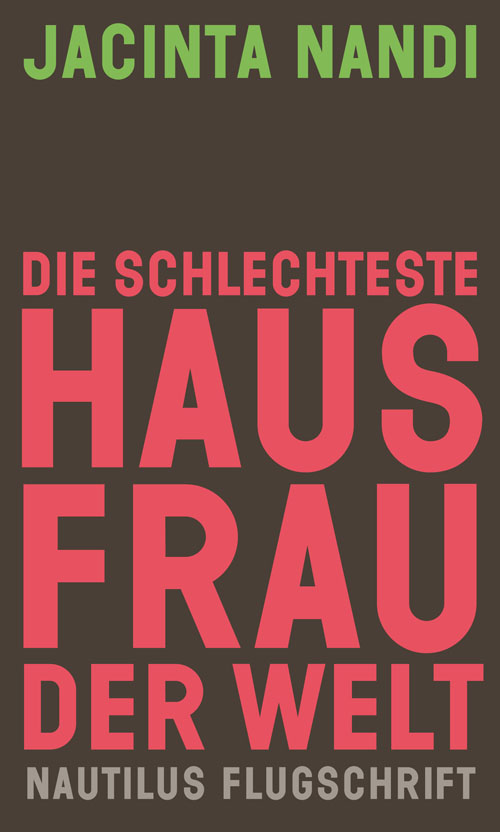 The Worst Housewife In The World