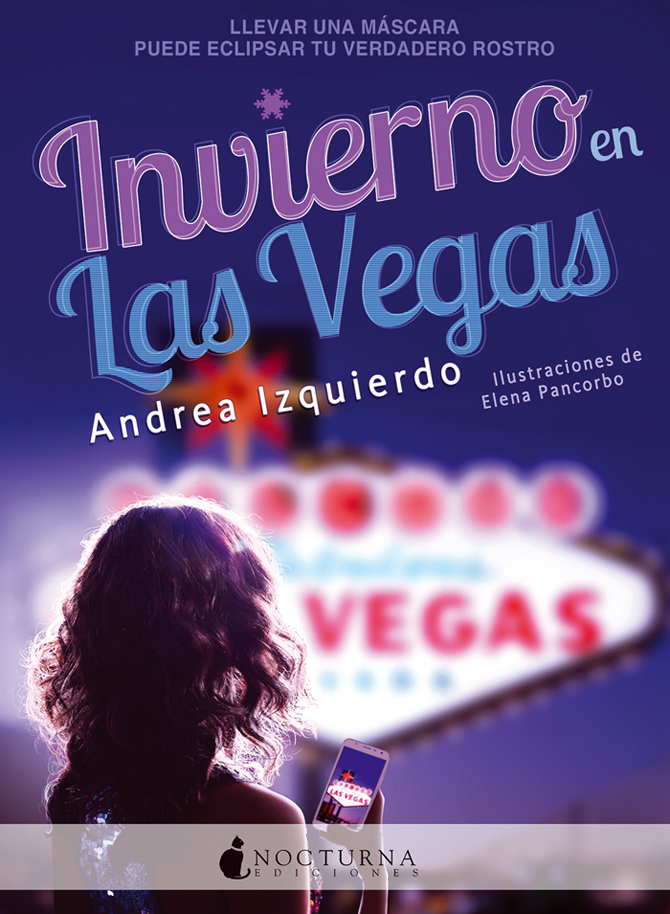 “In Las Vegas, time stops between parties and casinos.”

And that’s why it’s not surprising that MEREDITH goes there, although her proposal is. AVA can’t stop thinking that something strange is going on there, no matter how CONNOR tries to calm her down and LILY doesn’t hesitate because the only thing she wants is to not think about TOM or FINN or XIMENA or JASIME, given that what’s happened is horrible, terrible, and why can’t OLIVER just disappear from her live, as it looks like MATHA and REX have? NATE, on the other hand, would say that people disappear too quickly in comparison with the traces they leave behind. Or isn’t that the case, JORDAN?
Spending the winter in Las Vegas could be a good way of getting some distance. But be careful: in a city where everyone wears masks, the masks of some might wind up eclipsing their true faces.