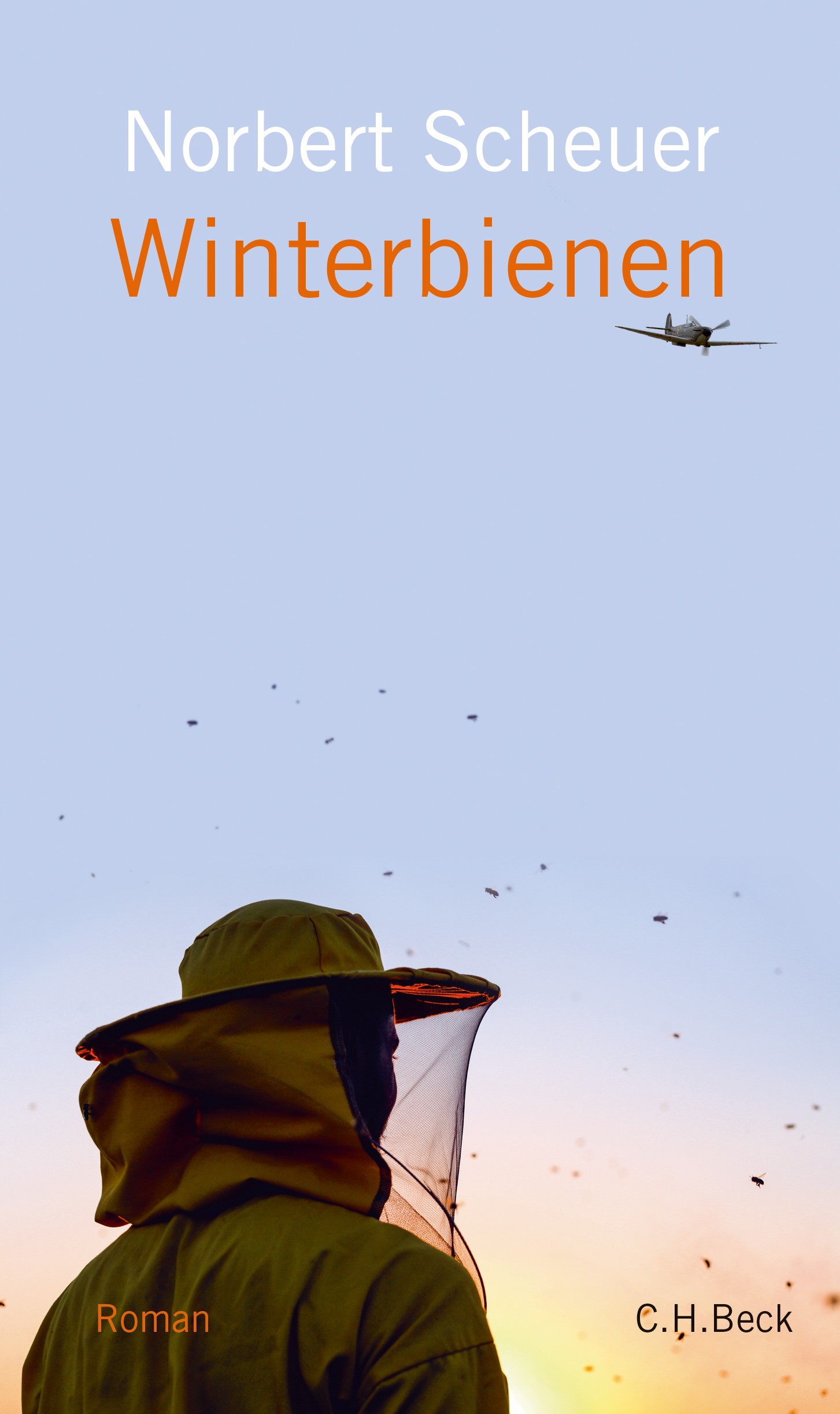 Shortlisted for the German Bookprize 2019

‘Norbert Scheuer’s characters do not escape their origins, and yet each of their stories is worth telling.’ Patrick Bahners, Frankfurter Allgemeine Zeitung

‘One of the wisest and most subtle story-tellers in the country.’ Sebastian Hammelehle, KulturSpiegel

‘A book full of light sentences that contain all the weight of life: hope, fear, lust’. Oliver Creutz, Stern

‘When you read his work, you always arrive at the center of the world through the province. An author whom I can highly recommend. A book that deeply impressed me.’
Jörg Magenau, Deutschlandfunk Kultur

Germany, January 1944: Egidius Arimond, a laid off Latin and history teacher, is in permanent danger. Not just because of his love affairs or his epilepsy, but first and foremost, because of his daring attempts to rescue Jews by smuggling them across the Belgian border concealed in specially prepared beehives. Meanwhile, British and American bombers are circling over the Eifel mountains. Arimond’s situation gets more and more hopeless as he can no longer access medication, begins an affair with the district leader’s wife, and finally, is denounced to the Gestapo.

In Winter Bees, an intense narration that is as subtle and precise as it is thrilling, Norbert Scheuer conjures a world suspended between destruction and the hope for a peaceful future.