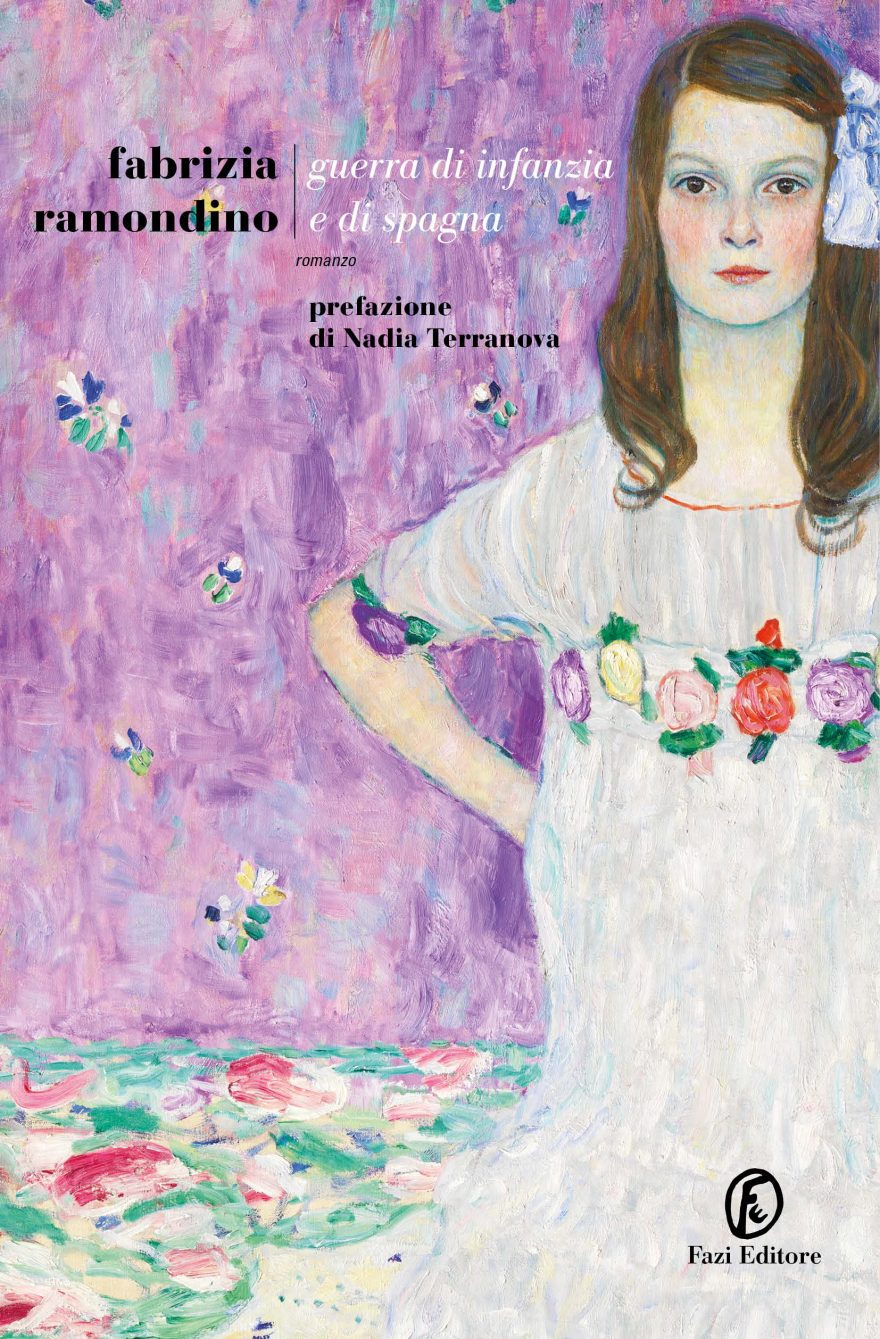 «A great writer like Fabrizia Ramondino is eternal: she is not only in the past, but certainly also in the future»
Clare Valerio

«The poetic universe of Fabrizia Ramondino, rebellious, free and human like few others, is a mine in which it is wonderful to dig deep»
Mario Martone

«The work of Fabrizia Ramondino is made up of stylistically refined books and communicative immediacy, interwoven with classical reminiscences, engaged in a radical confrontation with the evil of living»
Philip La Porta

Titita is a curious and lively little girl who, due to her father’s diplomatic commitments, finds herself spending the first years of her childhood on the island of Mallorca. It is 1937, civil war is raging in Spain and soon an unprecedented world conflict will break out. But in that colorful and sunny bubble that is Mallorca, Titita spends her days lost in her very personal battle, a continuous meeting and clashing with everything around her, starting with herself.

The explorations in the lush garden of the villa where he lives with his family, games and disguises in the company of his older brother Carlito, the reproaches and teachings of his beloved nurse Dida; and then the moments of tenderness with her father, the formal receptions organized by her mother, the dreamy tales of her grandmother visiting from Naples: every day little Titita discovers a piece of the world, finding it increasingly difficult to reconcile, within herself, the sense of freedom that he perceives in nature with the incomprehensible severity of the adult universe. In this confrontation, however, the biggest challenge will be to deal with that secret and ever-changing microcosm that is one’s individuality: the impulses, whims, desires, affections, fears that will shape his person.

With a hypnotic prose that mixes fiction with truth, against the background of an island that is above all a place of the soul, Fabrizia Ramondino makes a wonderful journey into Titita’s interiority, retracing the stages and contradictions of a special childhood. “War of Childhood and Spain” is a classic of contemporary fiction, from whose pages transpire all the originality and extraordinary talent of an author who has managed to gain a prominent place in the literary panorama of the last twentieth century.