The Promises of Hope (Vol.1) 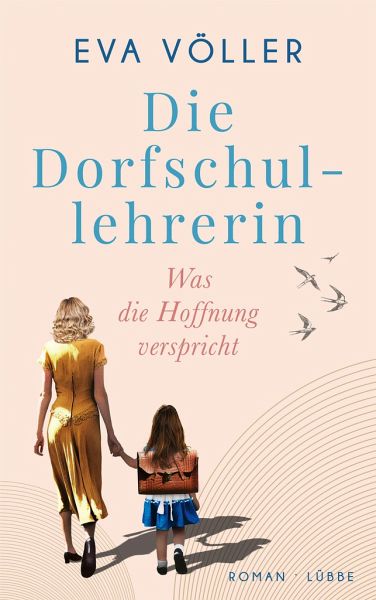 The Promises of Hope (Vol.1)

A teacher faces the challenge of her life

It is the beginning of the 1960s, and the German economic miracle, a spirit of optimism, and a prosperity-oriented consumer society are shaping life in West Germany. People simply want to have a good time and enjoy the upswing. But there are places where the light-hearted sense of freedom does not rule.

The year is 1961. Helene, a young teacher, is transferred from the big city to the rural, arch-atholic state of Hesse, where she is initially not accepted. For the dedicated Helene it’s like tilting at windmills. The style of education is traditional and draconian, and her colleagues don’t care. Ultimately she finds an ally in Tobias, a country doctor who is uncommunicative at first but later becomes much more approachable. No one suspects that her transfer to a rural area was no coincidence, because the border to the “Eastern Zone” runs right through the middle of the countryside.