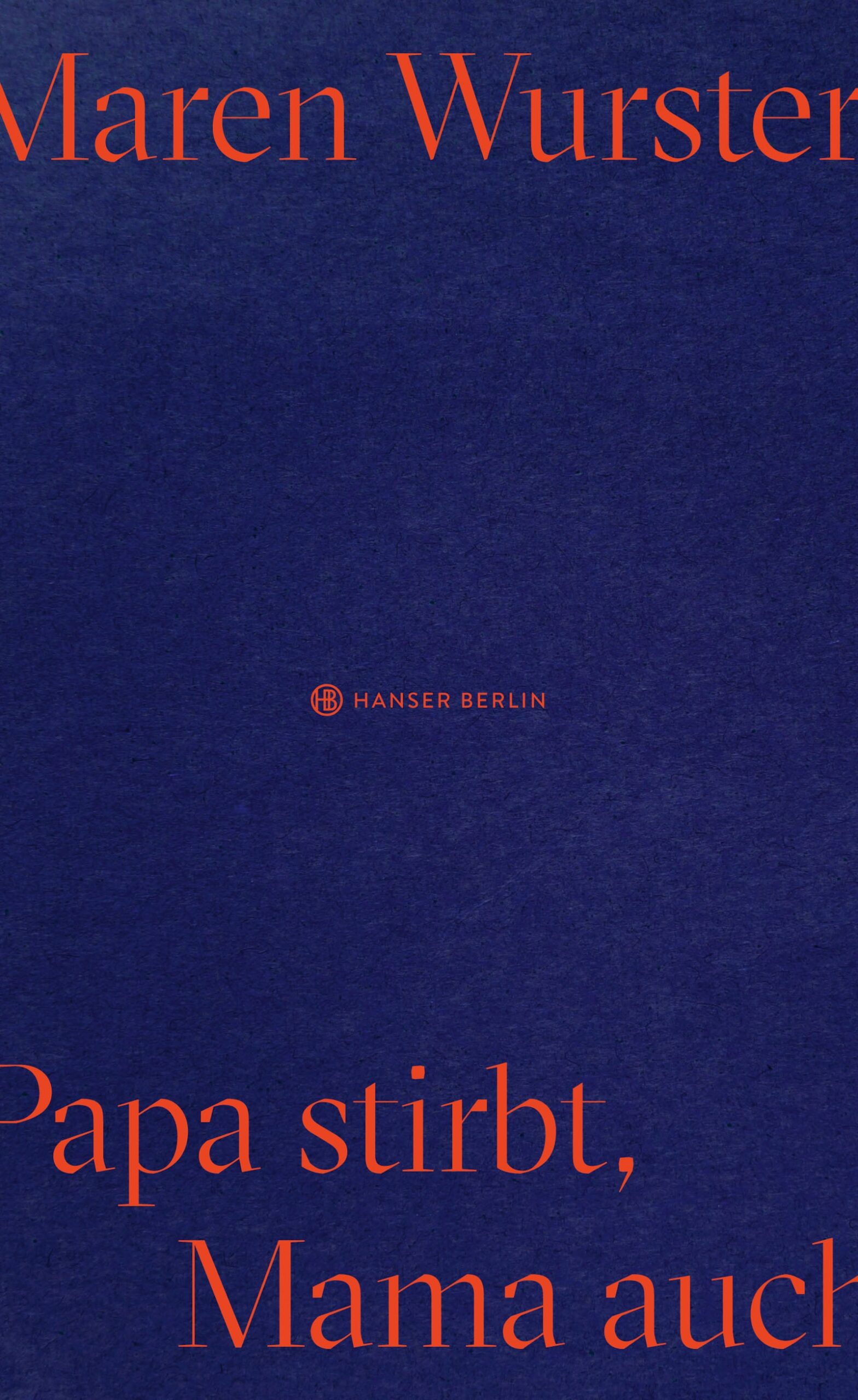 “I’m losing you. And this isn’t the first time.”
A book that concerns all of us — about saying goodbye to parents and the search for our past

A literary approach to highly topical issues such as dying with dignity and the social position of care work.

A personal book, radical in its openness, and surprisingly comforting on the topic of saying goodbye to your parents – as well as a literary attempt to plumb the depths of your roots.

A father is in intensive care, a mother, suffering from dementia, is sick in a nursing home. In between stands the daughter, herself now the mother of a small child, who has to take care of her parents but doesn’t know how. She begins to remember: her childhood, the holiday home in Spain, but also her father’s addiction and her mother’s emotional distance. And as she recounts her parents’ lives from the moment of death, she gradually understands what kind of people they were, and what kind of person she has become.