A case for August Emmerich 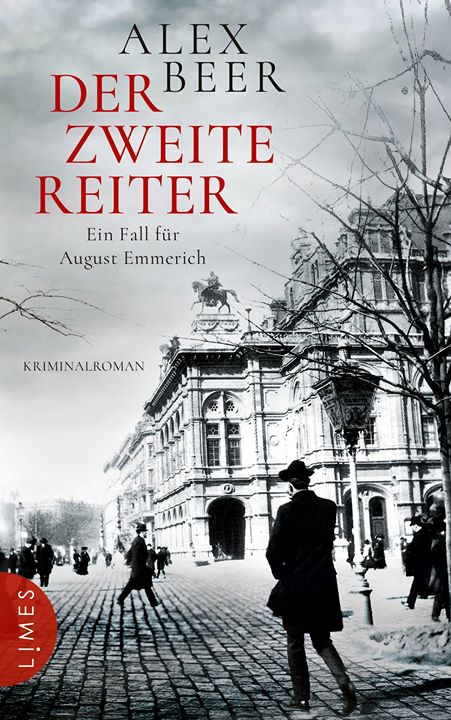 A case for August Emmerich

"Beer fans out society, skilfully making time into something vivid and putting life into the characters … A historical gap has been filled – excellently so." - Die Welt

"Morbid and sinister. The great political and social upheavals after the lost war leave their mark on the soundly told, exciting and informative story." - Kleine Zeitung

“How Beer flips and turns this case is great cinema – even more so the excellently researched hopelessness of Vienna after the First World War.”
-  Brigitte

He has escaped from the horrors of war, but in the dark back-streets of Vienna evil catches up with him…

Vienna shortly after the end of World War I: The sheen of the one-time metropolis is a thing of the past, the city is in the quagmire of hunger and squalor.

Police agent August Emmerich, invalided by shrapnel, comes across the body of an alleged suicide. As an experienced investigator he smells a rat. Yet he can produce no evidence and his boss doesn’t believe it is murder, and so he and his young assistant investigate off their own bat.

A gripping chase through the war-ravaged bleakness of Vienna begins, and before long Emmerich himself is in mortal danger.