The Raft of the Medusa 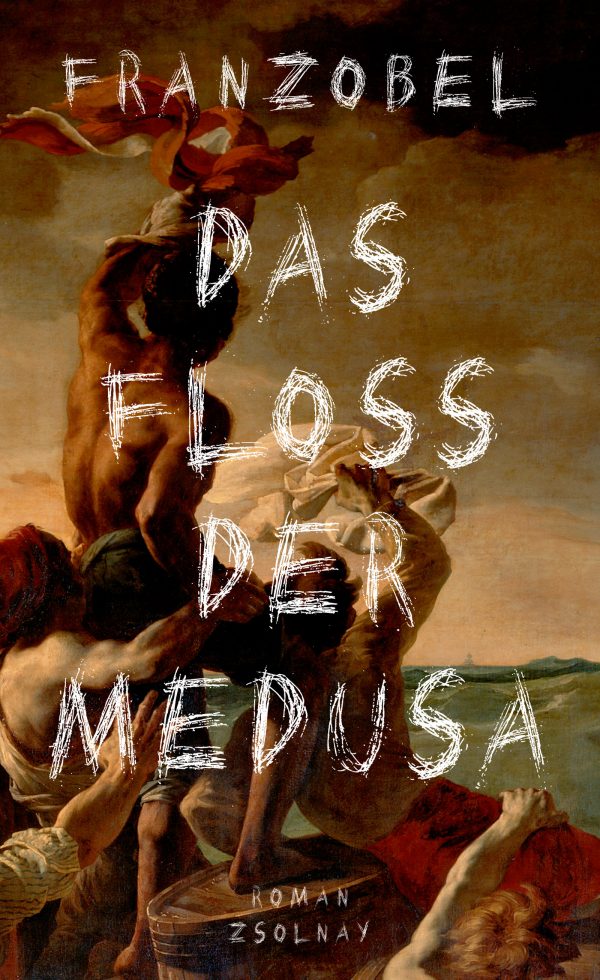 The Raft of the Medusa

Longlisted for the German Book Prize 2017

»Franzobel has done the impossible with his novel: On one hand, he evokes history while on the other, he has written a remarkably lively and highly topical novel. Yet his sense of the grotesque, and his ability to highlight the coarse sides of his characters and social contradictions helps him do so, while their dialogues even underline class relations. A disturbing masterpiece.« - Carsten Otte, Der Tagesspiegel

Three barrels of wine, one barrel of water and a bag of rusks for 147 people on raft adrift in the ocean: Franzobel’s impressive novel about the cost of survival.

July 18, 1816, eleven o’clock in the morning: Off the West coast of Africa, the captain of the Argus spots a raft of about twenty metres in length. What he sees makes his blood run cold: hollow eyes, parched lips, hair stiff with salt, burned skin full of wounds and blisters … The emaciated, naked figures are the last 15 of the original 147-man group who have survived two weeks at sea after the sinking of the frigate Medusa. Since there were too few seats in the lifeboats, these people were simply set adrift.

A true story – one of the greatest disasters in seafaring history – forms the backdrop for Franzobel’s epochal novel that hones in on the core of humanity. What significance do morality and civilisation take on in an extreme situation where survival is all that matters?