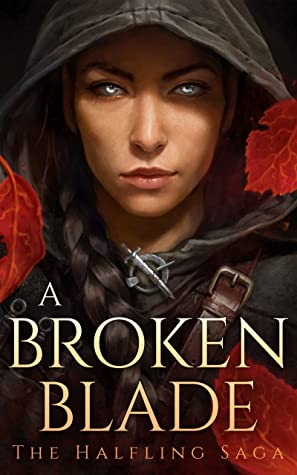 A romantic fantasy perfect for fans of Sarah J. Maas, written by a talented debut author with a finger on the pulse of the BookTok community.

Keera is a killer. As the King’s Blade, she is the most talented spy in the kingdom. And the King’s favored assassin. When a mysterious figure called the Shadow starts making moves against the Crown, Keera is forced to hunt the masked menace down.

She crosses into the magical lands of the Fae, trying to discern if her enemy is Mortal, Elf, or a Halfling like her. But the Faeland is not what it seems, and neither is the Shadow. Keera is shocked by what she discovers and can’t help but wonder who her enemy truly is…

The King that destroyed her people? The Prince that tortures them? Or the Shadow that threatens her place at court?

As she searches for answers, Keera is haunted by a promise she made long ago. A promise not only to save herself but an entire kingdom.