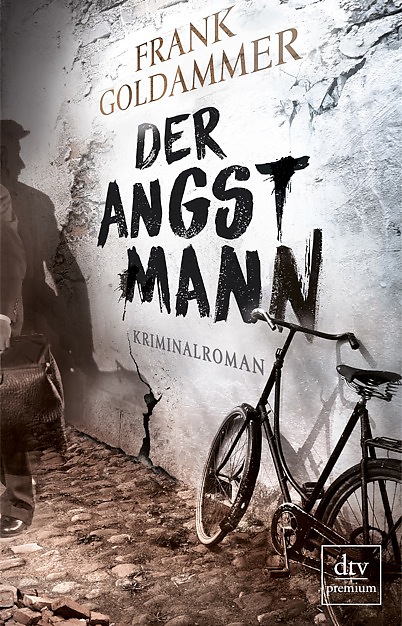 “A few minutes was all it took to turn a quiet, frosty winter’s night into a raging inferno. Heller found himself alone in a completely alien world. No longer his city, no longer his neighbourhood, no longer even the street down which he had just run. It almost felt as is if it wasn’t even his planet anymore.”

Dresden, November 1944: the population is groaning under the strain and dire privations of an increasingly menacing war. Streams of refugees flow into the city, stretching its resources to breaking point, and bomb alerts are a fact of everyday life.

Detective inspector Max Heller is summoned to the scene of a crime, where he is confronted with the savagely battered body of a woman-a nurse at the nearby hospital. Very soon, the rumour mills start to grind: it’s the Bogeyman, prowling the ruins at night. Paying the gossip no heed, Heller devotes himself to hunting down the barbaric murderer amidst the chaos of the war’s last winter. Not afraid to voice his criticism of the Nazi regime, Heller has always been a thorn in the side of his superior Rudolf Klepp. But Klepp, who invariably toes the party line, is not the only one putting obstacles in Heller’s path. When the city is all but obliterated in February 1945, everyone thinks the murderer must surely be dead too. But then the Bogeyman returns… 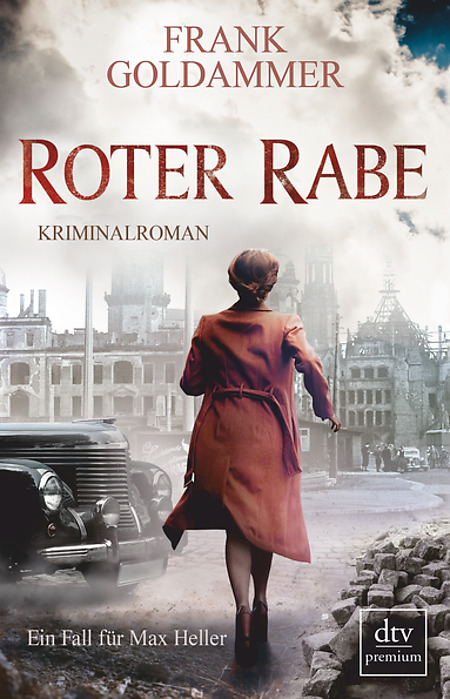 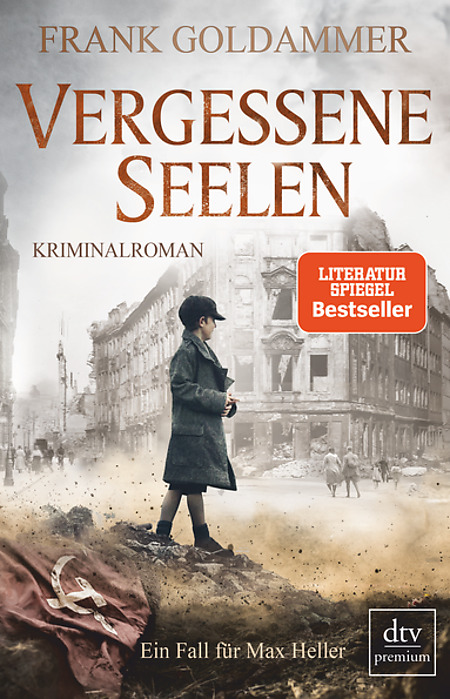 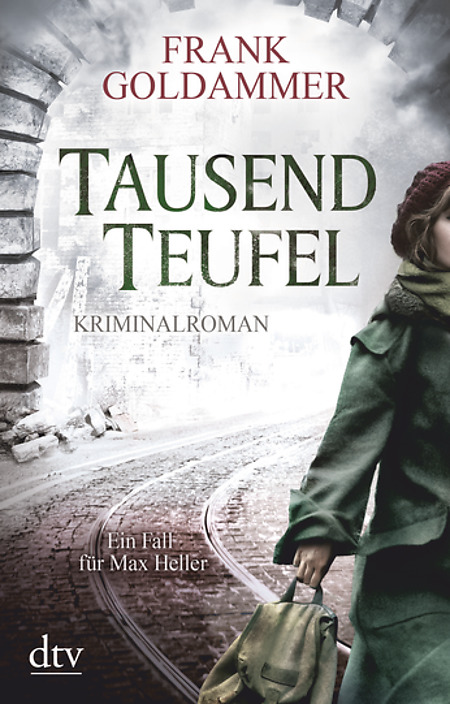