The Big Book of the Moon 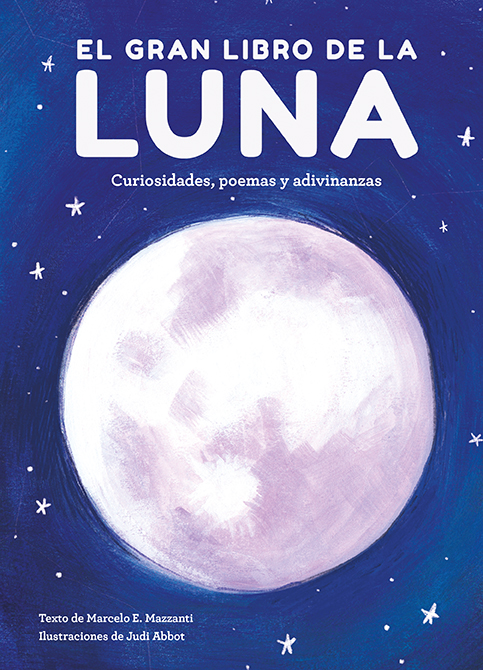 The Big Book of the Moon

On the morning of 16 July 1969, a spacecraft was launched into space from the Kennedy Special Center in Florida. Destination: the moon. On board Apollo 11 were three astronauts: Neil Armstrong, Michael Collins and Buzz Aldrin. Eight days later, on 24 July 1969, they would return to Earth a legend.

Fifty years have passed since then, and the moon continues to fascinate us just as much. Poets such as Gloria Fuertes, Gianni Rodari and García Lorca have written about it, and it surely appeared in a riddle your grandfather told you. In addition, the trip uncovered a lot of curiosities, some of which are still a mystery today.

Do you want to put on your space suit and be one of the few lucky ones to see the moon up close?