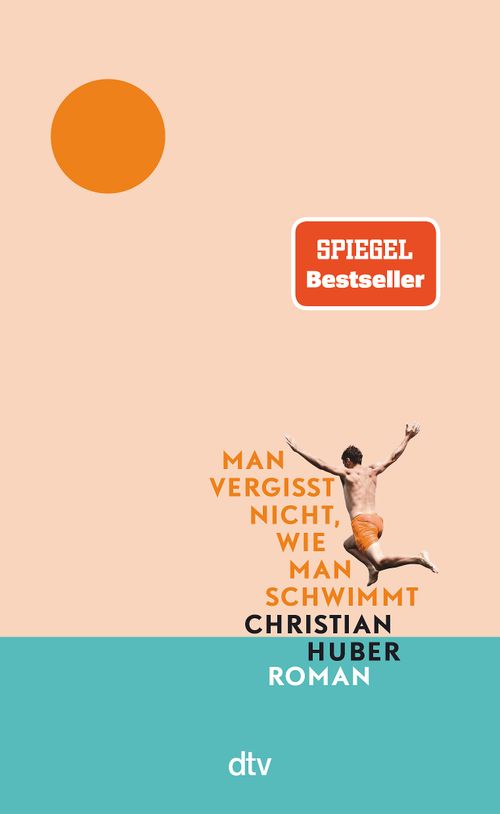 A friendship, a love story, and a death – it’s the last day of summer in Bavaria, and a boy’s life is about to change forever

August 1999. A scorching heat has settled over Bodenstein, the dump of a town that 15-year-old Pascal calls home. It’s the holidays and he should really be enjoying the summer and all the joys that it brings: the lido that sells the best chips in the world, the water that sparkles in the sun like a promise. But ever since Pascal stopped swimming, summer has lost its charm. Why he stopped is a secret, though. As is the reason everyone has started to call him Krüger, or why he is not allowed, under any circumstances, to fall in love. Anyway, Pascal prefers to daydream and write stories in his tattered notebook. But soon a girl called Jacky crashes into Pascal’s world with her red hair, water-blue eyes, and fearlessness. They spend one last summer’s day together which changes everything, forever, and ends in friendship, a love story, and a death.