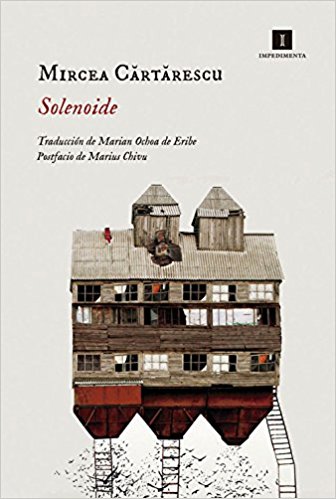 Solenoid has been critically acclaimed universally and is widely regarded as the crowning achievement of Mircea Cãrtãrescu’s work to date. Solenoid is a monumental novel with echoes of Pynchon, Borges, Swift and Kafka.

It takes the form of the lengthy diary of a frustrated writer who lays bare his childhood and adolescence years spent in the slums of a desolate, cold, grey, communist city – a dismayed Bucharest, overwhelmed by melancholy.

He becomes a teacher of Romanian in a local high school, with a failed literary career behind him and now stuck in a profession that doesn’t interest him. He buys an old house shaped like a boat, built by the inventor of a solenoid, and which is home to a strange machine: a dentist’s chair complete with a dashboard. He soon makes friends with another teacher – a woman who has been recruited by a mystical sect, the picketeers, who organise nocturnal demonstrations in the city’s cemeteries and in the morgue.

Meanwhile, the narrator has to deal with hallucinations which reveal the truth of his existence.

Solenoid is the touchstone around which Cãrtãrescu’s other fiction pivots. It is a work which brings together all the allusions, themes and literary obsessions of a brilliant writer who is slowly becoming a cult author. 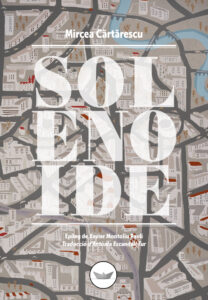 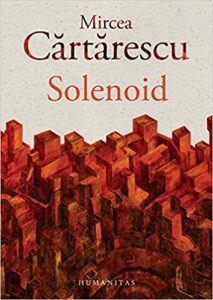