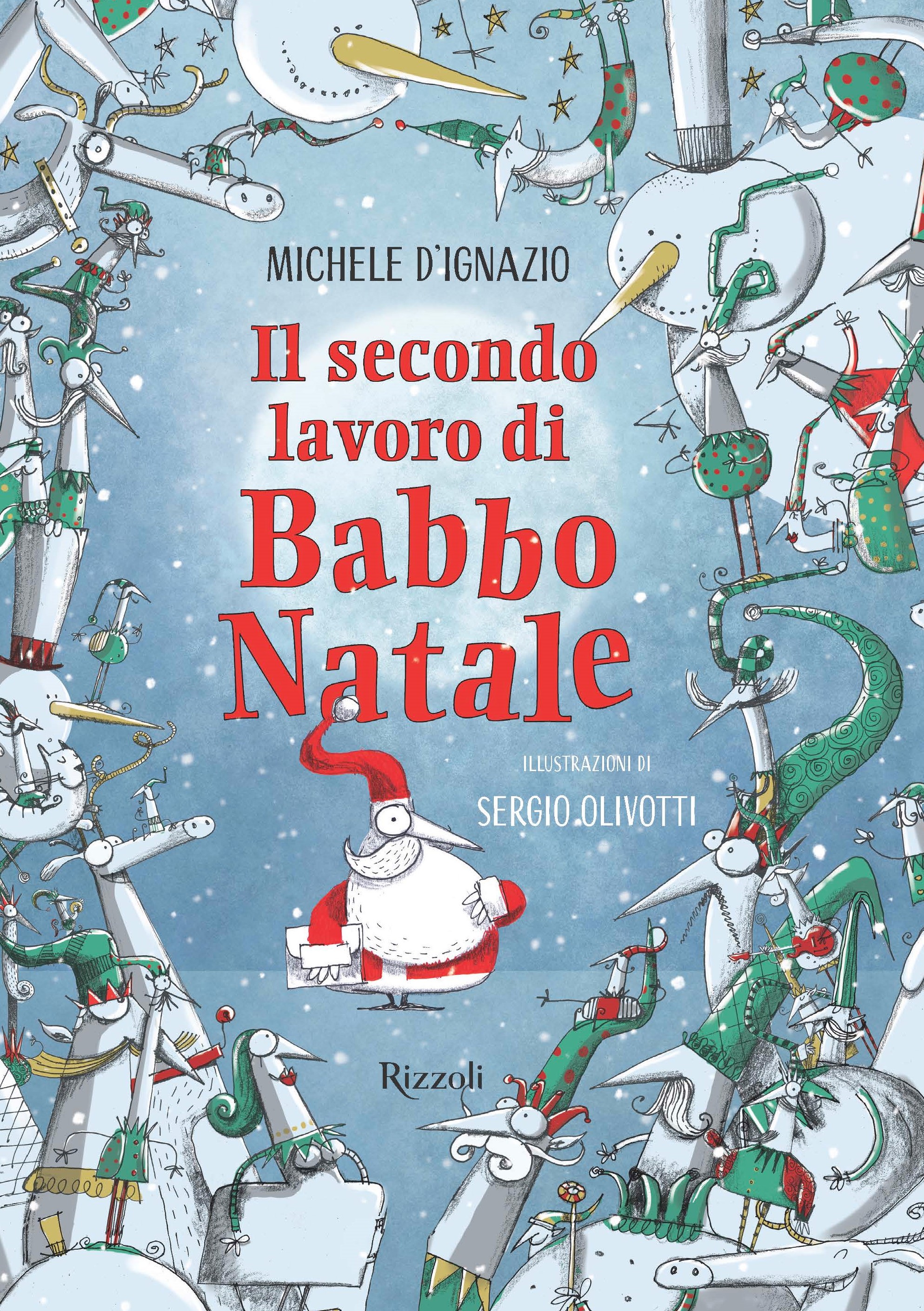 Santa Claus, job wanted! Santa Claus at the times of the financial crisis and recycling practices.

Everybody knows that Santa Claus is a seasonal worker, and it has always been this way: during the months when he doesn’t work he devotes himself to his passions, like reading and travelling. Unless… the International Post Office is broke and has not paid his salary for three years, so he is forced to find a second job. Not so easy!

Could he be a waiter? Santa is too big and goofy.

An entertainer? Too old.

A call center operator? Too sincere.

When he is about to lose hope, he finally finds the job that is right for him, plus useful for the community: the garbage collector. In his new professional life, Santa discovers that waste can conceal wonderful gifts, and he is soon again on his sled delivering toys made from recycled materials. Meanwhile, he discovers the letters of a former child, Bice, now become an old lady. These letters, addressed to Santa Claus, have never been delivered, but the wish that they convey has not expired yet and maybe Santa is still in time to make it come true. 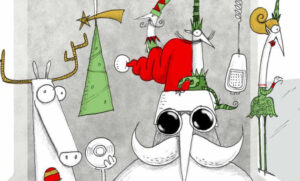 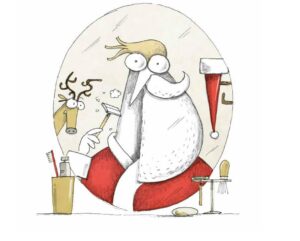