Reasons to Distrust their Neighbours 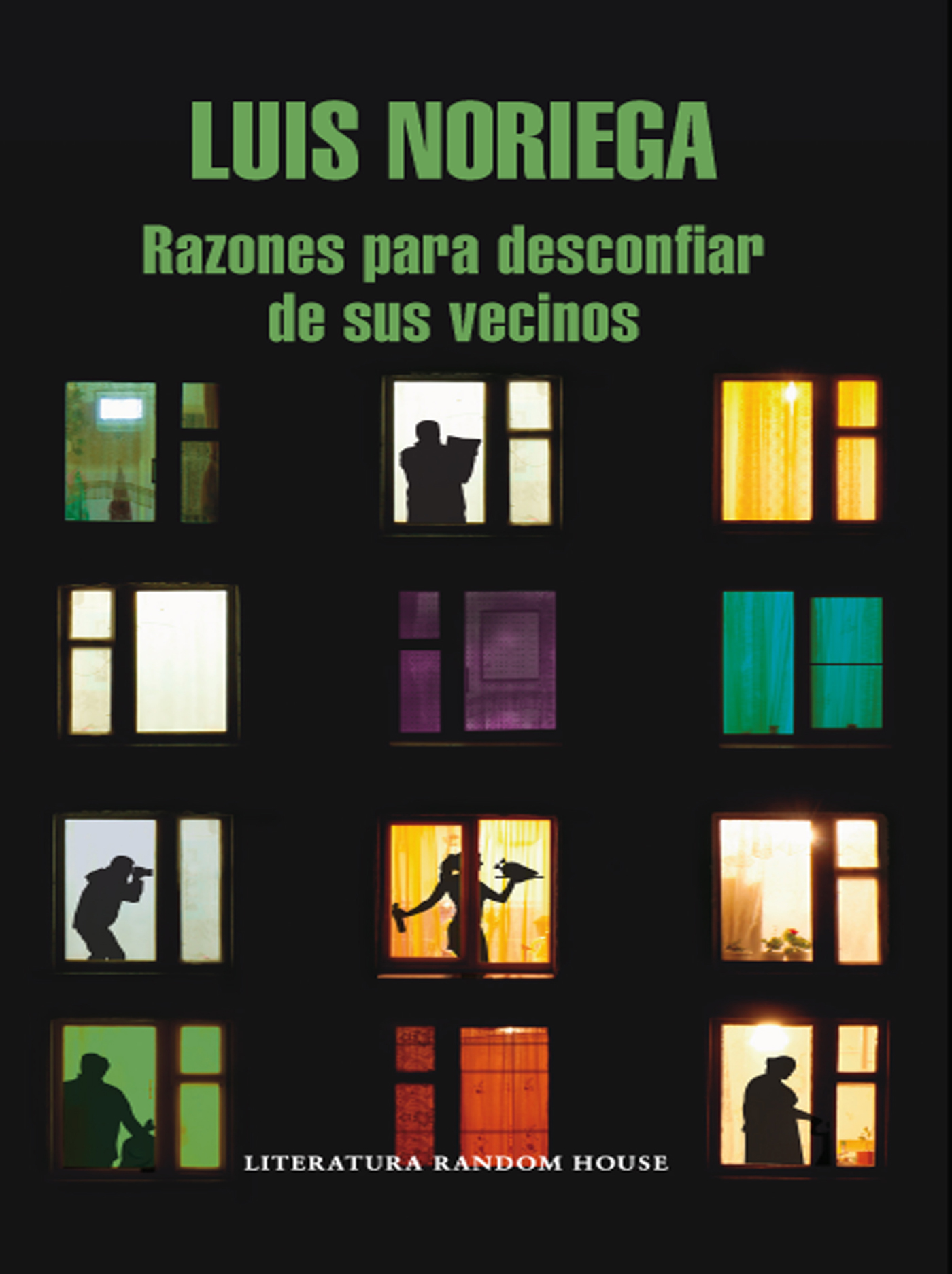 Reasons to Distrust their Neighbours

"A versatile and startling reality, told with sharp-whitted and original humor, narrated with literary intelligence that moves skillfully between high culture and popular culture, without losing freshness... a kind of verbal kaleidoscope where irony, parody and criticism of the culture of our time intersect."  - 'El Tiempo'

"Humor and violence sprout from common themes brought to their extremes. It's a key element of the book: its black humor, its staging of narrative exaggeration, and simultaneously creating a particular and extraordinary atmosphere.". - Camilo Hoyos, 'Arcadia'

“One can create other voices, safer or insecure, with other virtues and other defects. Being another, in short.”

A sort of vigilante who is the bane of unscrupulous taxi drivers; an unemployed Spanish man who, unintentionally, ends up posing as a self-help guru; the terrified residents of a small block of flats who suspect the worst of their neighbours; a writer who, attempting to shake off his failures, tries to become someone else and flirts with criminality…

This compilation of stories is staging of all the bizarre and sinister things that happen in any city, with their strange, weak and pitiful characters, outbreakes of violence and humor sprouting from the same truthful roots. Intelligently, darkly funny, and at once lucid and provocative, Luis Noriega revitalizes contemporary Colombian literature.

Mediocristán is a Peaceful Place