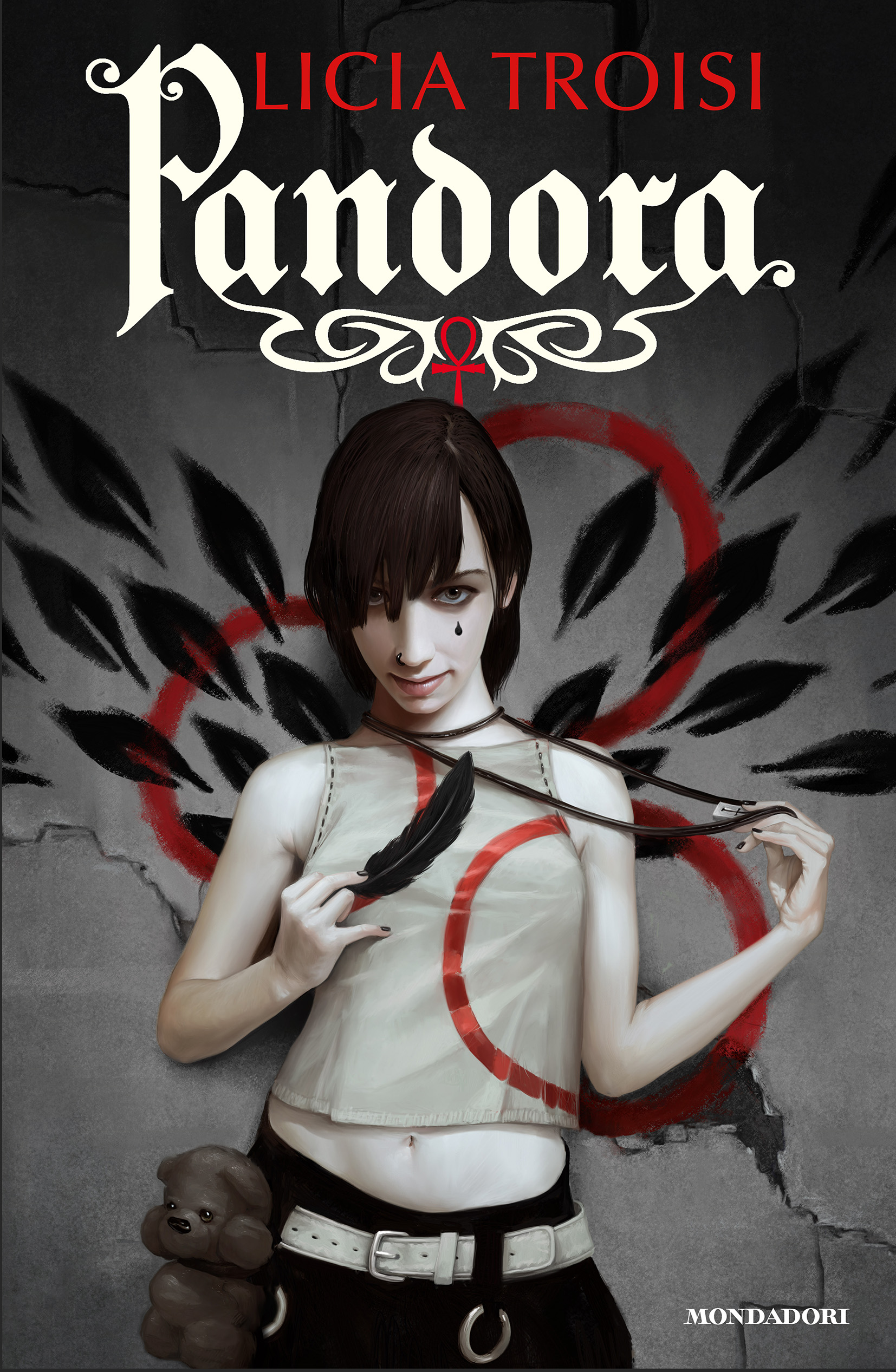 Pam is 16. She’s an incredibly shy girl who likes heavy metal. She does her best to survive among her classmates who make fun of her, dealing with a life that never seems to go the right way. Sam is the class dunce. He lives in a huge apartment block in the outskirts of Rome and tries to cope with his nagging mother. Their destinies meet on the night of Halloween. An ancient ritual causes their lives to collide on a street in the suburbs. From that moment on, nothing would ever be the same again. Pam discovers that she has become an undead creature and Sam finds he has gained a terrible gift: the power to kill just with the touch of his fingers. Despite the distance between them, Sam and Pam are obliged to join forces, while a powerful and mysterious organisation enlist them in an epic battle against the Angels of Death who have been let loose on Earth.